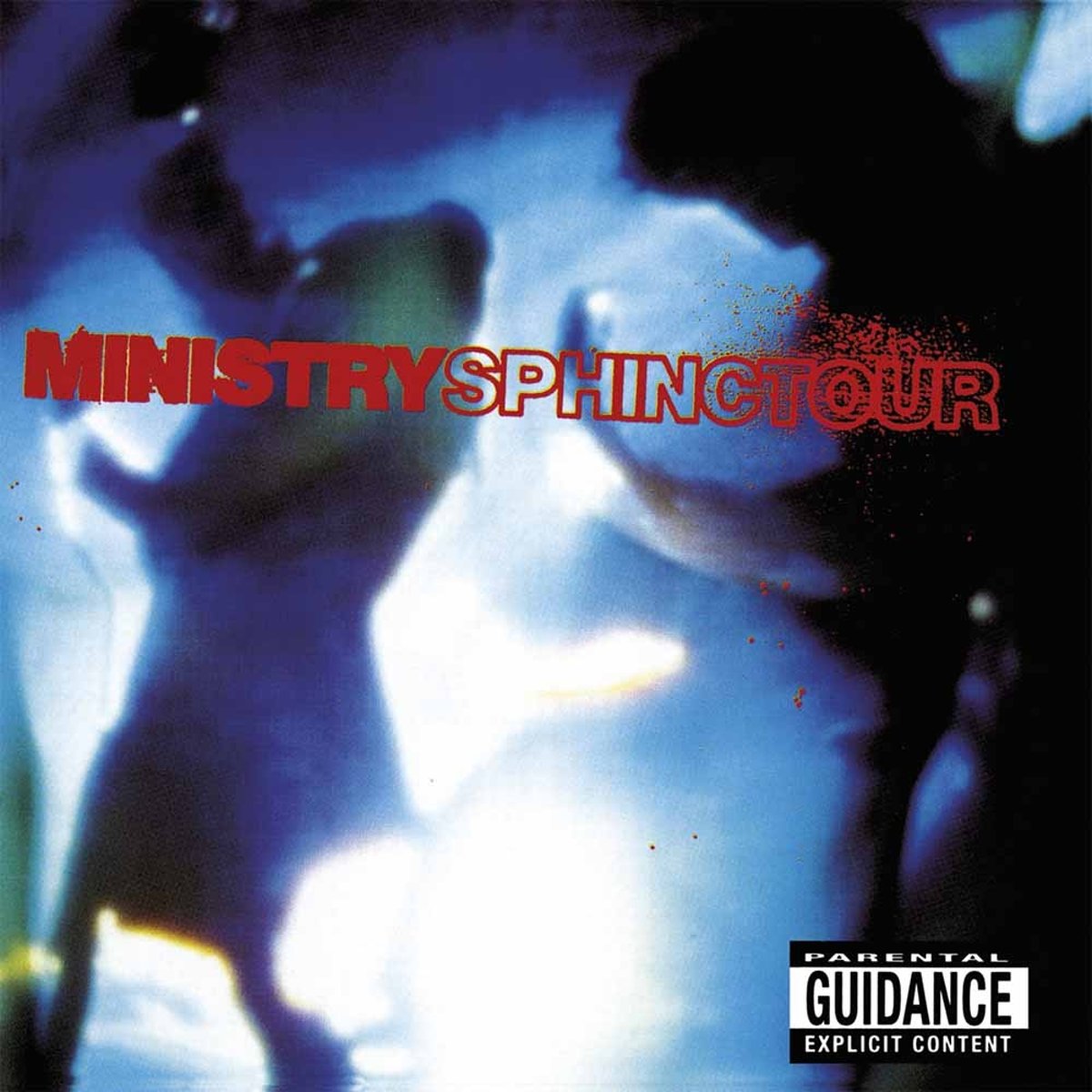 1 years ago today, Ministry released their live album Sphinctour, a collection of tracks recorded on their 1996 world tour in support of the album Filth Pig. This was Ministry’s third solo album, while not their most popular, it does provide a time-capsule moment into the live performance of a band at the height of their powers.

This live performances is absolutely precise and perfectly represents the Ministry full, vast sound of chaos and noise. It is thoroughly un-dubbed, no studio tinkering in the process aftermath.

Recorded direct to the two-track system, this is the sound of Ministers naked and raw, spitting fire under the glare of a spotlight.

The collision of industrial intensity and thrashed- out guitar cranks is enough to unsettle the nerves as the listener is pulled into the world of Al Jourgensen. The real magic to this release is how much better the Filth Pig tracks sound in a live setting, at times transcending the studio release. It may not be for everyone but Sphinctour has become an essential Ministry release. 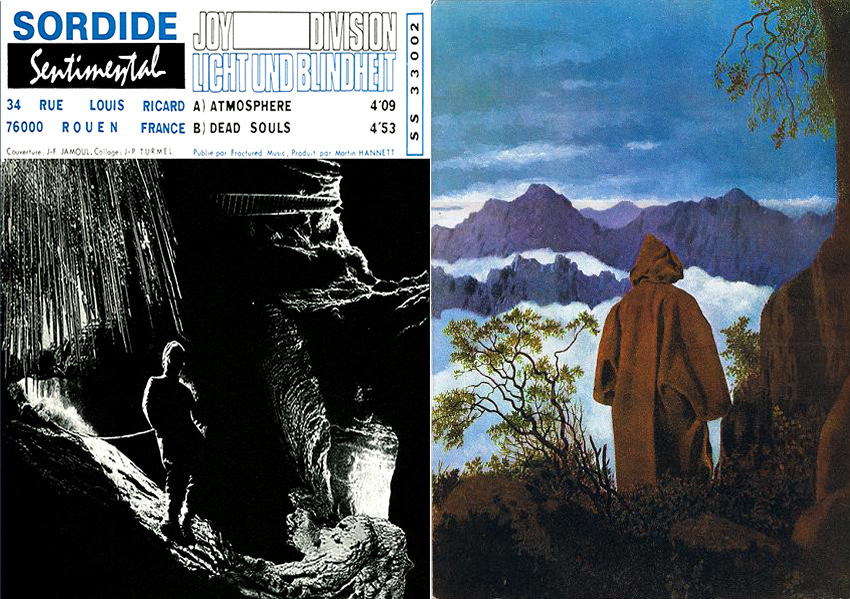 Today, 39 years ago, Joy Division released "Licht und Blindheit" (Light and Blindness). Originally released on 18 March 1980 by the French label Sordide Sentimental as a France-only single release. It was limited to 1578 copies and featured the tracks Atmosphere (A-side) and Dead Souls (B-side).

Following the death of Ian Curtis in May 1980, "Atmosphere" was released as a single along with She’s Lost Control.

The single was re-released in 1988 to coincide with the release of the Joy Division compilation album Substance. The video that came with this re-release of Atmosphere was directed by Anton Corbijn.

Copies from the one and only original numbered limited edition pressing have been traded for prices well over €1000 on the internet. So, if you happen to come accros this record on a recordfair, it's more likely you found one of the nine bootleg pressings that have surfaced in the following decades. 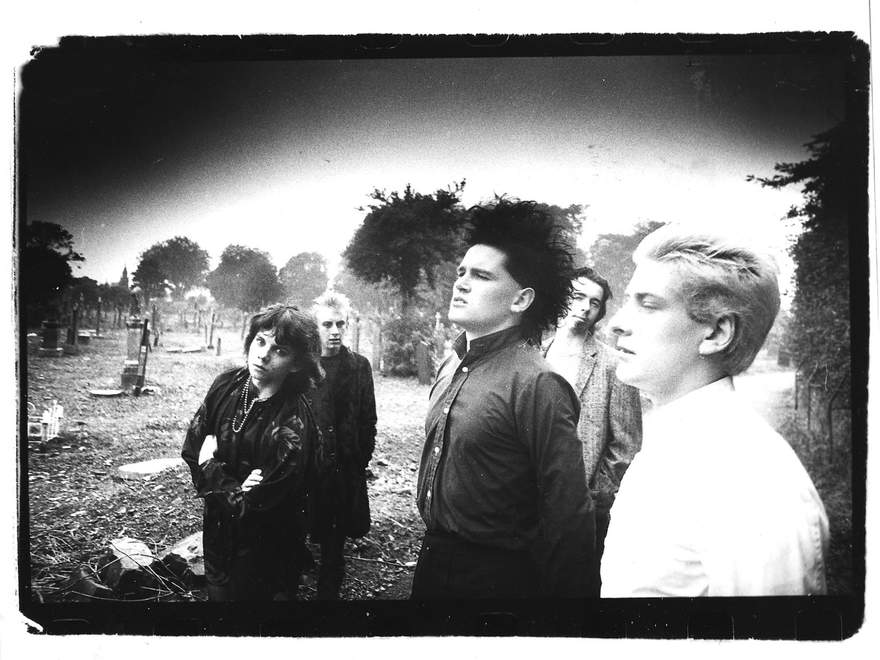 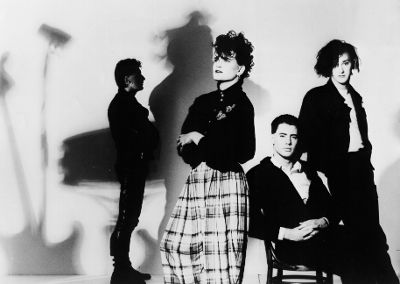 To coincide with the debut album, “....If I Die, I Die”, the Virgin Prunes were commissioned by Yann Farcy to record an album for release through his label; L’Invitation Au Suicide, this dark work of experimental music would push the barrier of mainstream sound over a cliff with a celebration of disturbing gothic mastery.

The resulting album was to become ‘Hérésie’, a double ep set, one side a studio recording from their home at Windmill Lane Studios Dublin, Ireland, the other side a live recording taken from a performance at the Rex Club in Paris in June of that year.
Although primarily released and promoted for the French market the album found a much wider appeal originally as an import and towards the end of the nineties it finally found a release through Mute in the US and UK.
It is though an album of sublime anarchy and immense art, never replicated again by the band, a stretch too far into the abyss that it may have started to stare back at Gavin Friday and the rest of the Prunes. 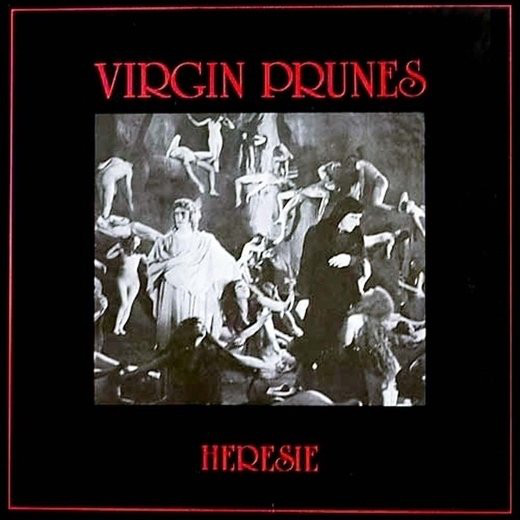 The music contained within however is devastatingly good, interesting and surprisingly at times addictive, for example the track “Rhetoric” a mixture of Faust meets Bowie in a playground of weirdness;
“Spit into his eye,
Seeker Save His Soul.
Crawling in Pain”.
The music is not as powerful as on the debut and the standards recorded worked much better onstage with the visuals of Guggi and Friday bringing the theatrics to the music.
Here though, there is a low-point with the accordion driven “Down The Memory Lane” which is out of place slightly against others such as the sublimely macabre of “Loved One”;
“Sitting on the carpet
Playing with a gun”.

There is a train of thought that the extremity of the live shows did not translate to the studio, those slight touches of magic were lost which is why the second disc is so crucial here.
For the live recording the Prunes deprived themselves of sleep by some reports in a way to bring themselves to the point of madness or rather the right frame of mind to create a recording such as this, wether that is folklore or not this is the better side of the set by far as it pushes the audience and no doubt the listener to the brink of insanity.

The stage performance was always crucial to the Virgin Prunes, it was here that the creature finally sprang to life in a well-honed show, the influences of Joy Division, PiL and even Krautrock comes to the surface. With dolls heads and dead animals which would not look out of place at an Alice Cooper show, this though was in the name of art more so than shock.

The mastery of Dik Evans guitar work is critical in galvanizing their live sound against the thundering bass playing of Strongman (Trevor Rowan brother of second vocalist Guggi) which make the versions of “Pagan Lovesong” and “Theme For Thought” overtly raw and delivered with the intensity the band became famous for.
The “Walls Of Jericho” is blistering with Evan’s guitar chiming throughout, here Virgin Prunes cut-loose in full, sonic attack. 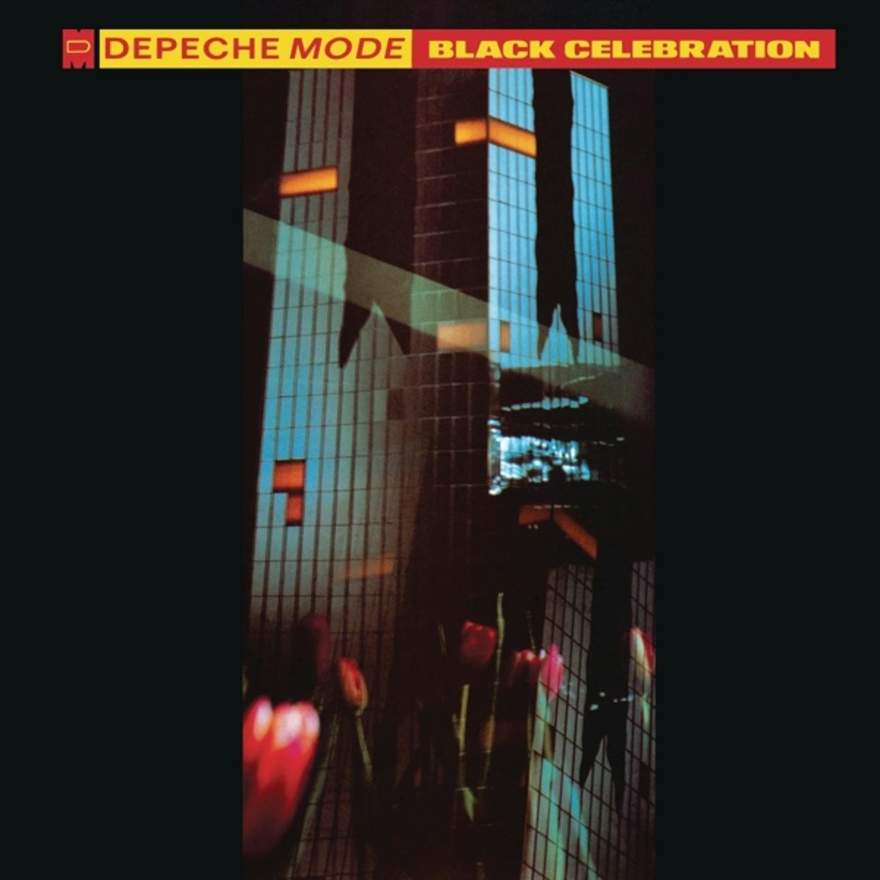 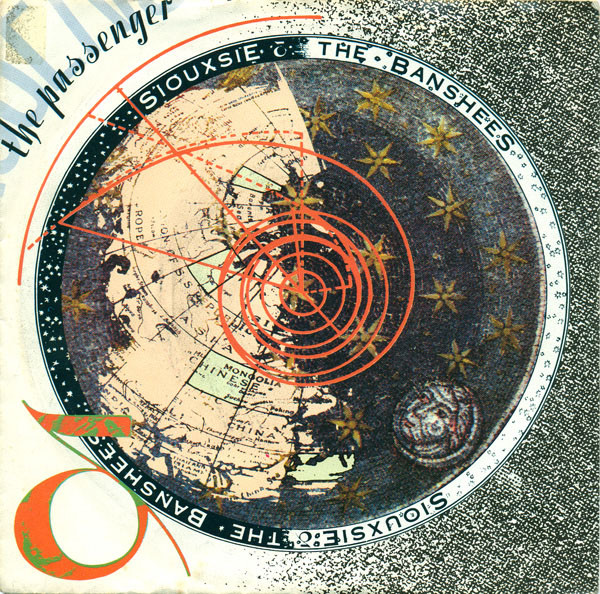 Today, 34 years ago, Siouxsie and the Banshees released The Passenger!

On 16 March 1987, Siouxsie and the Banshees released their cover version of Iggy Pop's 'The Passenger', it was recorded for their 1987 all-cover-versions album Through the Looking Glass. The band revamped the song by adding brass arrangements. Released as the second single from that album, it peaked at number 41 in the UK singles charts.

Iggy Pop later praised their version and stated: "She sings it well and she threw a little note in when she sings it, that I wish I had thought of, it's kind of improved it [...]. Also the horn thing is good."