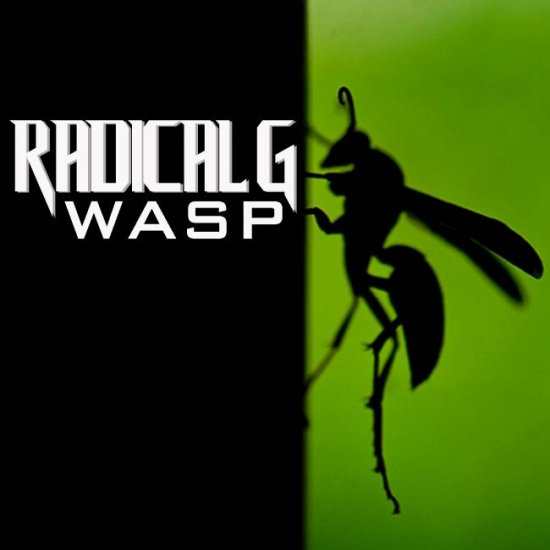 With the 'Wasp' EP, Radical G continuous to release top tracks for the masses!
This is an EP in the purest sense. Four tracks, one original version and three remixes.

The "original mix" is a nearly eight-minute electro / techno track that seems to have no ending but is driven by a catchy bass line.

First remix is the work of Al Ferox, an Italian producer known for his pitch-black techno style. He turns the 'Wasp' song into a darker and harder track, injected with some annoying wasps buzz and added vocals... Super fat track!

George Lanham closes this 'Wasp' EP in the hardcore techno way. This is a killer track!
In a straightforward techno set, I would spinn this mix, for all other occasions I would put the Al Ferox version on.