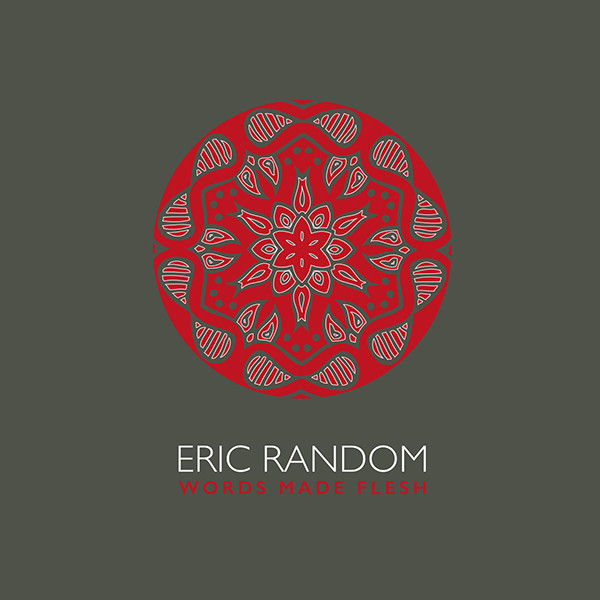 Former Buzzcocks roadie and one-third of the now-legendary Tiller Boys with Pete Shelley and Francis Cookcson, Random had been a fixture on the so-called post-punk scene before steering his experimental ship into disctinctly more electronic waters. Words Made Flesh bears a resemblance to '90s era Cabaret Voltaire which becomes less surprising after learning that Cabs-now-Wrangler luminary Stephen Mallinder breathes all over one of the highlights on this Klangallerie release, Go Figure. Typically urbane and insistent, this track and the preceding Radio Silence signify something of a centrepiece - electronic beats delivered with minimal deviation yet possessing muscularity and beauty in its grooves with Koyaanisqatsi-style forboding. Those currently warming to Wrangler, Vessels, John Foxx and the Maths or Pantha du Prince might do well to invest in Words Made Flesh.