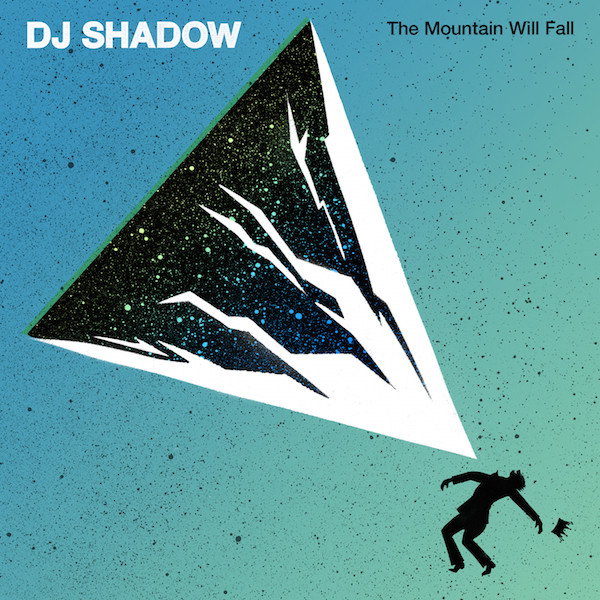 The Mountain Will Fall

One Josh Davis has been quietly growing his reputation since the groundbreaking Endtroducing appeared in 1996, reaching a far wider audience in the UK than his homeland and achieving five straight Top 40 albums on the bounce. The Mountain Will Fall is the latest in a string of acclaimed albums that ably demonstrates Davis' cut and paste approach to all things hip-hop and electro, although it arguably isn't his most triumphant. With guests that include rapper Run The Jewels and glitchtronica stalwart Nils Frahm, Shadow has immediately shored up the inevitable criticisms of previous albums The Outsider and the muddled The Less You Know The Better with reliable, talented allies. Nobody Speak and Bergschrund wear their outside influences on their sleeves and it's no bad thing.

However, on much of TMWF there is a strange and somewhat abject indifference from its creator, intended or otherwise. Where once there was abundant energy and engagement from Mr Davis, there are now long drawn-out passages of extended build-up and atmosphere, without the fun and the frolics of, say, The Private Press or the Mo Wax singles. It's an album of two halves for sure. Neat beats and tailored samples aside, a chunk of this mountain falls short.