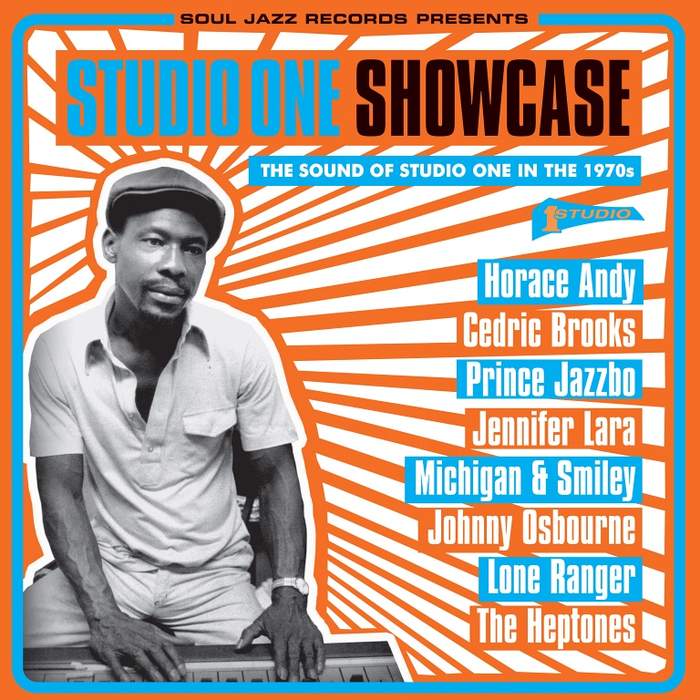 A double album that concentrates on the potentially tricky new era facing Studio One and its founder Clement Dodd. Its roster diminished and prospects arguably stunted by the depletion of its music-making stock, the '70s certainly began to throw up new challenges for the Jamaican imprint. However, a change of attitudes towards reggae and its surrounding culture ensured that the artists on this fine compilation kept the label above the quicksand.

During the latter portion of the decade, dubs, versions and roots sat neatly at the forefront of overseas reggae, providing the UK scene with imports and exports from the likes of Virgin's Front Line and Island. Studio One pretty much led the way as a hotbed of straight-edged roots-music, much of which permeates this umpteenth digging session on the Soul Jazz label. Familiar rhythms given a fresh restart and a new lease of life, the order of the day.

The likes of The Wailing Souls, The Gladiators and The Heptones sit comfortably alongside some of the genre's greatest vocalists such as Horace Andy, Johnny Osbourne and Sugar Minott, whose Have No Fear is a real gem. For sweet-as-honey honeyed vocals though, head to the peerless What About Me? from relative unknown Myrna Hague who only recorded one Studio One album, Melody Life which surely needs a reboot sometime soon.

The album's heaviest banger is Michigan and Smiley's celebratory Time To Be Happy, an extended dancehall raver that showcases the duo's effortless toasting and ear for some serious skanking. Another winning double-album package with the usual informative sleevenotes and recollections. Proof that Dodd rarely cut a dud.