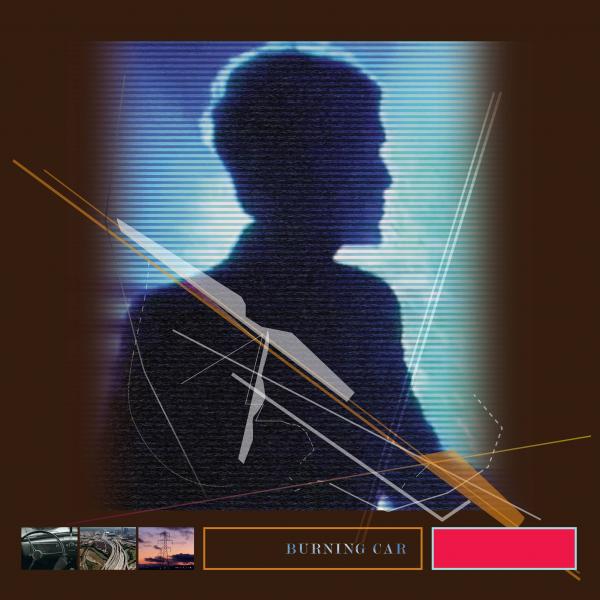 36 years after the release of his debut solo album Metamatic, Foxx takes stock once again with another collection of material from that same era. However the marked difference between Burning Car and the likes of Glimmer and Metatronic is that this is a vinyl-only release, designed to expand upon the original Japanese mini-album release of the same name and to bring Foxx closer to a 21st-century audience.

Fans of the former Ultravox luminary will already be familiar with most of what's on offer here - dystopian electronica, chillwave beats, Ballardian references in the lyrics and an impressive gatefold sleeve by long-term collaborator Jonathan Barnbrook (the man behind Bowie's Blackstar, no less). The single versions of No-One Driving and Burning Car still thrill with their icy synth hooks, while other-worldy instrumentals such as Mr No and Glimmer ably demonstrate how Foxx has been rightfully hailed as a pioneer to the likes of Boards of Canada or Orbital.

For me, the highlights are the alternative versions of Like a Miracle and A New Kind of Man which sound warmer and enriched coming from a vinyl record. The former is vastly different to the later version recorded by Zeus B Held for The Golden Section (and less dated) while the latter isn't far removed from the same sort of housey synth-pop peddled by his recent collaborator Jori Hulkkonen a few years after. Being a non-album and rarities collection, there's no Underpass - there doesn't need to be. Burning Car is a concise enough anthology of Foxx's most peerless early works. It's limited to just 750 numbered copies from the John Foxx store.

Now what about a double-vinyl issue of The Golden Section, hmmm?