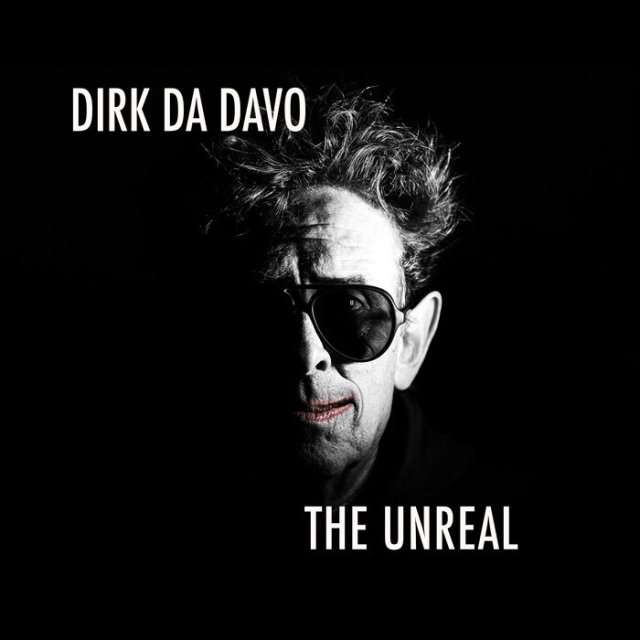 A black void after the termination of The Neon Judgment? Forget it! Resting on his laurels under a Spanish sun is just a little pastime for Dirk Da Davo who remains pretty active under his solo name and produces some nice tracks at the appropriate times. Only recently there was the single ‘King Of Fools’, which now has been overtaken by ‘The Unreal’. Those who have paid close attention and who follow Da Davo's YouTube TV channel know that his release is not exactly brand new as such. After all, it was already unleashed on to the world last year, but received a significant update in which some percussion was added. The great looking artwork by Jörge Schanze that might remind us to a Joker is more of a coincidence. Or not … false and fake can have many forms.

In terms of structure, ‘The Unreal’ could even have been on Smack, The Neon Judgment's latest achievement. Adapted to the current test of time. More layered and lending more to dance floor friendly stuff.

In the real world, nothing may be what it seems, authenticity comes from Da Davo himself. ‘The Unreal’ knows its own truth.