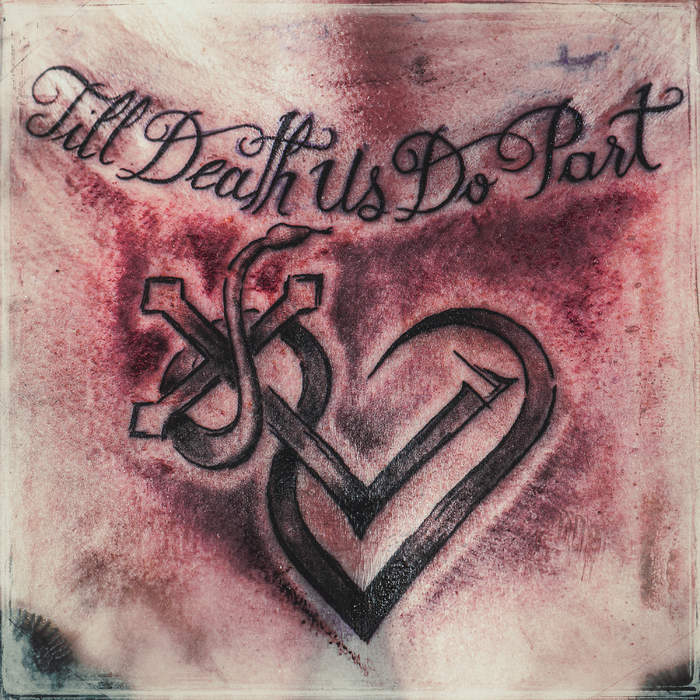 LORD OF THE LOST

'Till death do us part

Who hasn't heard of Lord of the Lost? This band from Hamburg started out as a solo project by Chris Harris, back in 2008, but due to its popularity on Myspace, it quickly developed into a band, as Chris couldn't do without if he wanted to perform live. So, he gathered up his musical friends and so Lord of the Lost was brought to life.
This year, they're celebrating their 10th anniversary with a tour and a compilation of the best songs the band has made throughout that decade. For people who might have never heard of Lord Of The Lost, it is a great opportunity to get to know this dark rock and metal band. For the die-hard fans, there's the limited edition box with b-sides, rareties and special remixes that will not let you down. There's even a demo version of a song that goes back 20 years ago.
What's also great is that 'Till death do us part' has been re-recorded, and the evolution in Chris' voice is remarkable between 2010 and now. A brand new video for this track was released as well just a couple of days ago.
Whoever wants to see Lord of the Lost live, but missed them at Amphi last July, don't worry, they announced a tour starting in December.