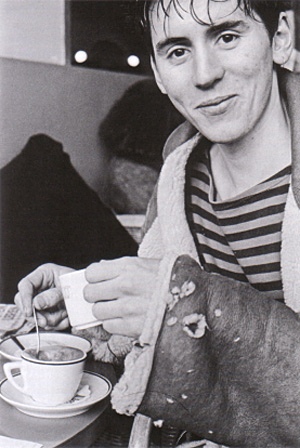 TERRY BICKERS (THE HOUSE OF LOVE)

If I had to make a list of ten albums that changed my life, I’m sure Terry Bickers would be on it. With The House Of Love, Levitation, (the forgotten) Cradle and now with Pete Fij of Adorable fame, Terry has composed the most heartbreaking tunes I can think of. But this is not my list, this is Terry's, who is now in the middle of the recording sessions of the new album by The House Of Love. Terry was so kind to give a YouTube linkwith each album, so you can all enjoy the albums that changed his life.

1. HOLST - The Planets Suite
I listened to this album a lot as a child while I played games, particularly the piece Mars - ‘The Bringer Of War’, where I would arrange armies of LEGO pieces while listening.
Jupiter- The Bringer Of Jollity

2. PINK FLOYD - Relics
This is a compilation of their early work which contains two of my favourite Syd Barrett compositions Arnold Layne and See Emily Play, plus some lovely post Syd period Psyche melancholia on side two, particularly the song Julia Dream.
Julia Dream

3. MAGAZINE - Ray’s And Hail- Magazine
In my early teens, I discovered Magazine and I grew to love singer Howard Devoto’s vocal delivery and lyrics. For me he articulated things I felt but could not say. I have chosen this compilation because it shows the bands development from the Punky roots to semi-Progressive Rock songs such a Back To Nature.
A Song From Under The Floorboards

4. ECHO AND THE BUNNYMEN - Crocodiles
When I hear this album, I’m transported back to being 16 years old in my regulation Bunnymen fan overcoat. The mood they created on their records was part of the soundtrack of my youth. It was a choice between this album and their second album Heaven Up Here, which has an amazing production by Hugh Jones and a bit of a darker mood. I’ve gone for this album because I think the songs are stronger.
Pictures On My Wall

5. U2- Boy
This was one of the first rock albums I ever bought with my own money and it came of hearing their singles 11’Oclock Tick Tock and I Will Follow. I listened to the album on headphones and thought it was amazing, I have been a fan ever since.
Another Time Another Place

6. BLONDIE - Parallel Lines
I think that this is one of the best Pop-Rock albums of all time. Female artists are a bit thin on the ground in this list but I also like Siouxie And The Banshees, The Pretenders, Nina Simone and P.J. Harvey.
Fade Away And Radiate

7. THE WHO - The Best Of: Then And Now
If I were forced to choose one favourite band, then it would be The Who. I love Pete Townshend’s songwriting and the power of the group live. Favourite tracks of mine are Won’t Get Fooled Again, 5:15, Pinball Wizard, Baba O’Riley and See Me Feel Me.
Won’t Get Fooled Again

8. TALK TALK - Spirit Of Eden
I don’t really listen to this album these day’s because I overplayed it, but it was a big influence on me and how I write and perform music. I think that alongside The Velvet Underground & Nico- Andy Warhol this album will one day be hailed as one of the most influential on alternative/indie music of the late 20th century.
The Rainbow

9. MERCURY REV - Deserter’s Songs
I love the soundtrack quality of this record. I think that the interludes between songs are very atmospheric. The female backing vocals on the song Endlessly is very evocative and the bowed saw on Holes is a touch of genius, a beautiful haunting record.
Holes

10. THE SHAMEN - Drop
In their early days The Shamen wore their 60’s Psychedelia influences on their sleeves, this album has moments of 60’s pastiche but it is done with such style that it goes far beyond being retro. This album was made before their move into dance music. I think the songs, musical arrangements and production are fantastic.
Do What You Will 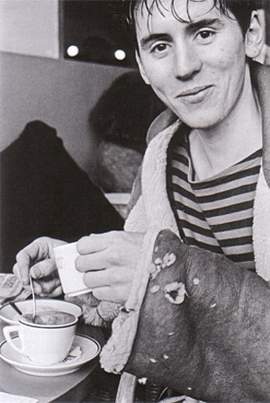 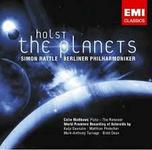 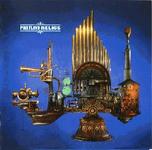 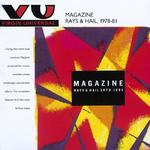 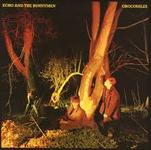 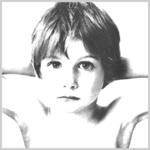 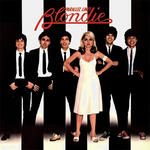 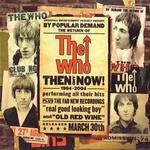 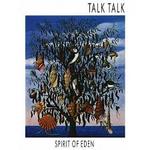 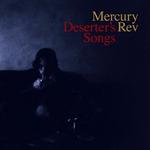 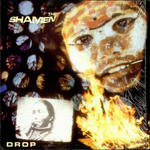