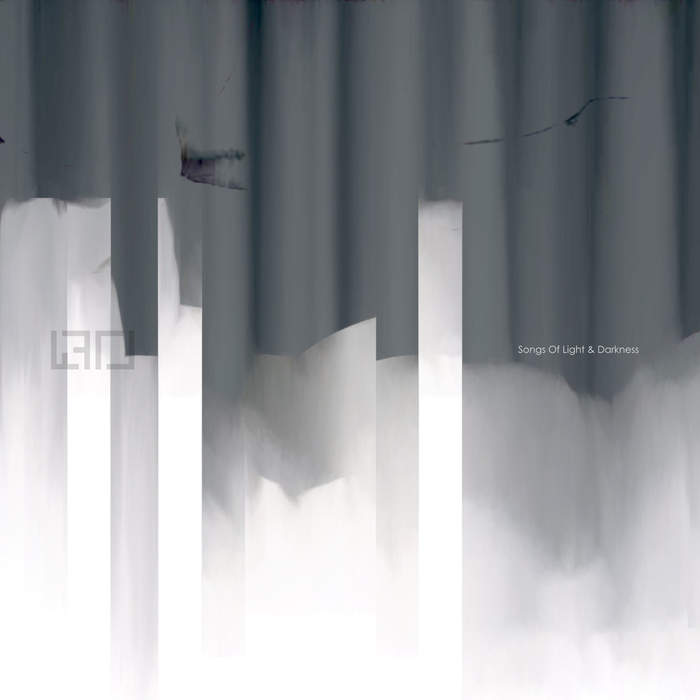 WE ARE THE LINE

Songs of Light and Darkness

This release may have flown under the radar last year; but it deserves attention now. It’s on target and tracking – constant bearing, decreasing range, on course straight to your ears and emotional impulse. The comparisons to recent Depeche Mode releases do not immediately appear on this EP as much as on We Are The Line’s previous effort. “Intro” is brightly sprinkled with sparkly little taps of high pitched keyboards. Not until you move deeper into the EP, you discover a touch of a droning, darker groove, interwoven with electronic beeps. It’s not darkwave, it’s not synthwave, it’s more like “duskwave.” It’s music for a waning light … not pitch black yet. There is still an element of head hung low, swaying slowly through the mist, reminiscent of Lebanon Hanover, I-M-R, Ash Code, or Selofan. But where those acts hit melancholy and despair, there is a faint hope trying to pierce the frozen surface in We Are The Line’s tracks. Even so, you’ll probably not want to use songs with titles like “Man of Misfortune,” “Darkness Above,” or “Undone” as warm-up music for your neighborhood football team’s next match. About half-way through “Man of Misfortune” is where you might wonder when Mr. Gahan will make his cameo. He doesn’t. But clearly the protagonist on this track laments the agony he feels he does not deserve – he’s exhausted, with aching soul, and constant pain. The lyrical and sonic melancholy makes for good listening. “Darkness Above” is also raw and emotional. The rumbling production, like tires over a coarse roadway, leaves a dull, fast paced thumping in the background as the remainder of the sound fills out tonal range of the speakers. “A Hymn for All” tunes itself in over the static and starts receiving the distant transmission. A reception actually quite reminiscent of the alien communications picked up by a baby monitor in the M. Knight Shamalan movie, “Signs.” About half-way through the hum of a hovering spacecraft breaks the signal as it transitions into “Untold Story.” Fans of Trent Reznor will also enjoy it, eventually. It sensuously grinds over a deep bass line. It’s not clear if the bedroom visitor is wanted, feared, or somewhere in between. Perhaps some are “ashamed of pleasures of tis kind,” but the songwriter wants you to know that is how we move between the “darkness and light, tonight.” The final track of the EP, “Undone,” perhaps the standout, asks plenty of questions but provides no real answer beyond, “yes, I’d like to hear more from “We are the Line.” 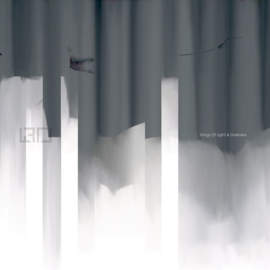 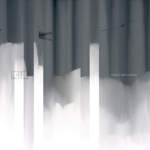