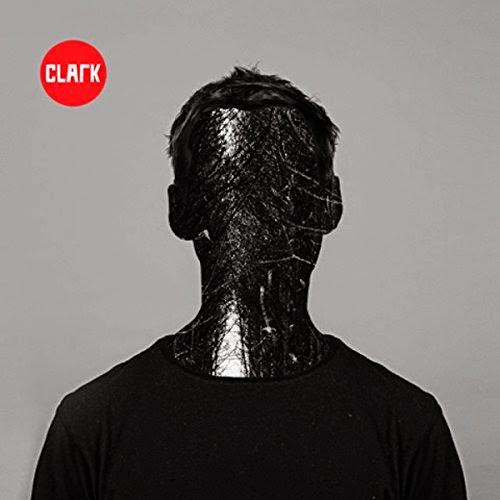 Formerly Chris of St Albans, then Chris Clark and now very much just Clark, the Hertfordshire artist has previously fielded albums of glitch, cinematic techno and heart-warming/head-banging electronica that haven't quite earned him the same level of adulation as say Hudson Mohawke, Flying Lotus or Aphex Twin. Which is a pity.

Clark is perhaps his most atmospheric and rewarding work to date although listening to this, I can hear this fitting in with the R&S roster alongside Space Dimension Controller or Lone. We're talking hefty insistent club-beats, melded with darkness, beauty and menace in equal measure.

Sodium Trimmers is a brutal brain-puncher of a track, a distant cousin of '90s-era CJ Bolland or Polygon Window, while The Grit In The Pearl compares with Plaid or Model 500 for unadulterated joyful synth-hooks and shuffle-beats.

And while he's not ripping the skin of your cochlea, he's tickling your heart-strings with widescreen synthesized melancholia like Everlane or Snowbird.

Clark's visionary take on composition requires your immediate attention - this album is a great starting point.