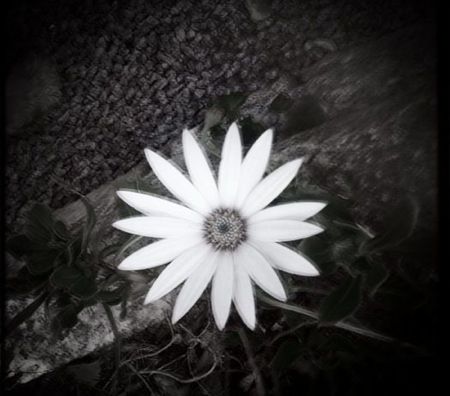 Even more pleasing is the return of one of Britain's most under-rated and oft-dismissed craftsmen, one Stephen Duffy. Forever toiling with unrequited love-song and minor-key masterpieces, his muse has clearly returned on this taster from his band's upcoming album of the same name (cheekily described as 'a hasty follow-up to 2007's Runout Groove'). Short and sweet, No Sad Songs is a weepie all the same in the traditions of Black Velvet, She Still Loves You and Fortunes, heralding another (hopefully) productive period for The Lilac Time. Smashing. Single of the Week.