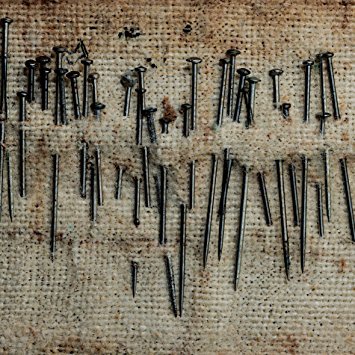 This aptly-monikered album heralds the final chapter for Glen Johnson's ghostly ensemble - after two decades of imaginative, challenging and occasionally unsettling music, Piano Magic literally bring closure to what has been a fulfilling journey, if not an entirely commercially successful one. We're talking the dreaded 'cult status' often reserved by commentators for the likes of Low, Mazzy Star, Rain Parade or Felt or any other unique heavily-subscribed outfit that has rarely troubled music-chart compilers.

Closure isn't one big last hurrah though - the opening epic title-track is positively funereal and embittered in places. "I'd rather stick a sword in my eye, than go through this again" sneers Johnson through a blizzard of fuzz, feedback and foreboding, before ushering in further tales of break-ups, unrequited yearnings, self-effacement and emotional separation on Landline, Exile and Let Me Introduce You.

Back in the '80s or '90s, Piano Magic would probably have been worshipped by rain-coated students searching for a sensitive spokesperson and Closure might well have been a musical safe-house for their bruised lonely souls. Imagine if This Mortal Coil collaborated with Destroyer or Smog and your halfway to getting what Johnson is driving at here. There's a cameo from The Apartments' Peter Walsh on Attention to Life and the album's string-driven highlight I Left You Twice, Not Once (featuring TMC's Audrey Riley) brings down the curtain on one of Piano Magic's most impressive albums. They've left it late but this deserves your attention.