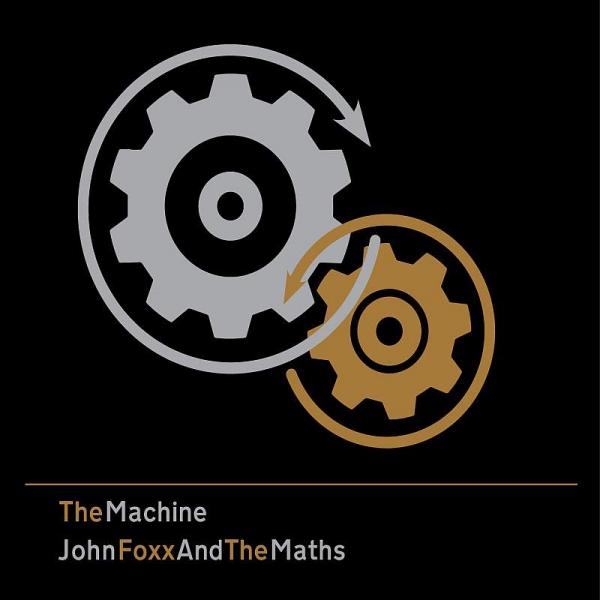 Commissioned for director Juliet Forster's theatrical production of E.M.Forster's The Machine Stops, Foxx and Benge's latest foray as The Maths represents the duo's experimental side, rather than the poppier Interplay period.

Not surprisingly, The Machine is very, er, machine-like but also very soulful in places. The opening pair of tracks pretty much set the tone with huge industrious effects and the machines presented in almost human form while The Other Mother isn't so far removed from David Morley's work on Apollo, Matt Johnson's soundtrack work, In The Nursery or Foxx's own instrumental creations - the Ballardian B-Movie or the earlier Torn Sunset.

Most of The Machine is formed of gentle eddying ambient textures with pretty melodies but there are a few exceptions - Hive Frequency is a looped dystopian nightmare, Transworld Travelogue is like a hypnotic take on Cluster's late '70s work and Memory Oxide is the nearest thing to a vocal track, loosely reminiscent of John Foxx's Cathedral Oceans series.

As a body of work, The Machine is strangely coherent and consistent, given the many styles on offer and further proof that Foxx and the Maths add up to the sum of their parts.