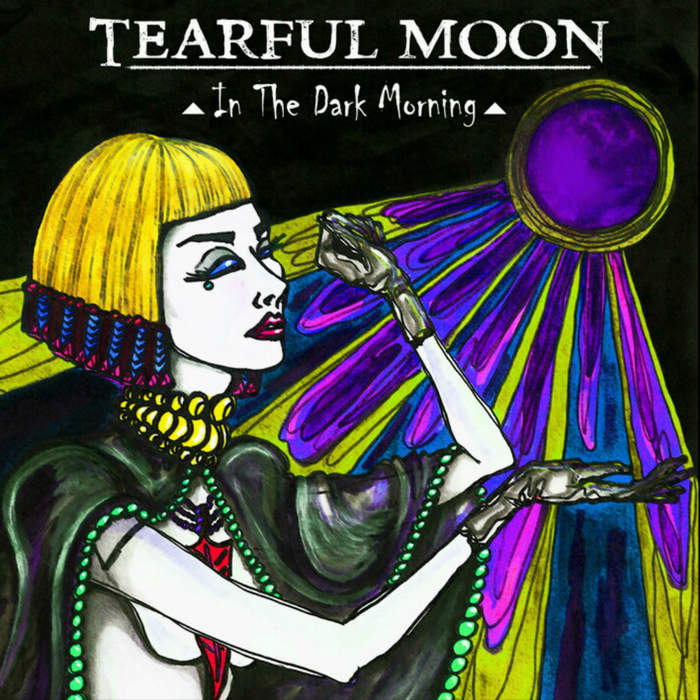 In The Dark Morning

This duo from Houston, Texas (USA) started as a spoken word project, the vehicle for singer Sky Lesco to channel her poetry with the help of musician Manuel Lozano. What began as a collaboration ended up turning into an actual band.

The band's first album, In The Dark Morning, was released on Wave Records in late 2016, and it's a pleasure from start to finish. The overall sound of the album is synth-driven, with rather straightforward drums and harmonies, and Sky's glacial vocals hovering over the whole thing (although in some songs Manuel also sings) but don't be fooled by this description, this is not yet another minimal-synth project. The atmosphere of the whole album is 100% goth, in the tradition of good old super-dramatic 90s goth/darkwave, only with a more minimal approach typical of the current 2010s scene. The music and lyrics, and the general mood of the album, have that over-the-top quality that makes you want to turn on the dry ice machine, dress in black, light some candles, and go out dancing to the nearest cemetery. Some tracks do feel more detached (Lust Spell, Be Reborn), but in general the songs evoke a nightmare/fairytale mood (The Stoning, Glowing, Anxiety, Soul Call Of A Siren, Ya Viene El Caballo Blanco).

This is especially apparent in, for example, The Stars Have Fallen And Died, which starts as a regular minimal synth track, only to turn into a beautifully spectral song. You can almost hear the bass and guitar lines with tons of chorus underneath it all. That's the general tone of the album, which is not usually the case with most synth projects nowadays, more interested in expressing post-punk aloofness than supernatural melodrama. Highly recommended. 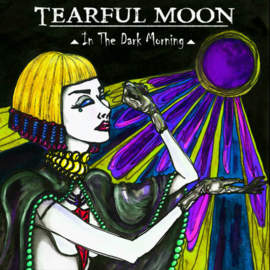