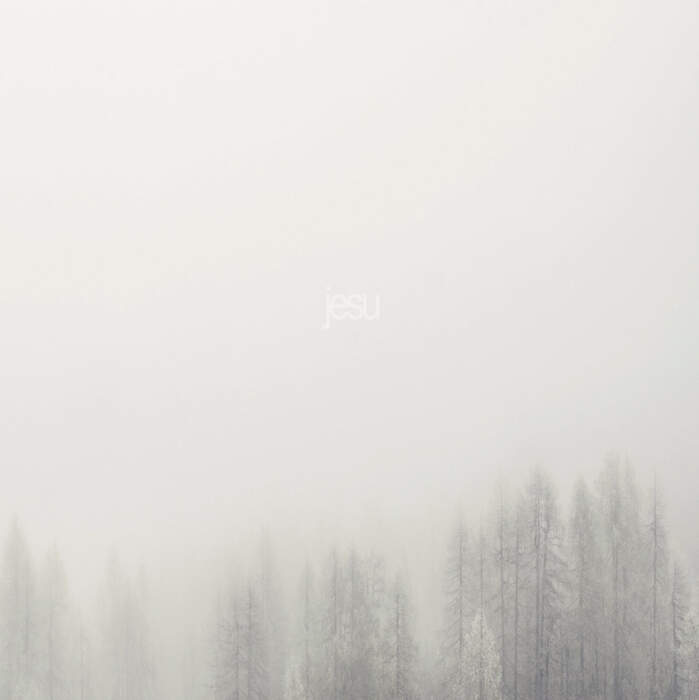 When I Was Small

Being a non-stop-type-of-working musician Justin Broadrick always left some space for being unexpected with material itself, his approaches and musical accents. Even though his recently released “Never” EP basically united shoegazing and electronic sounding, “When I Was Small” is something from another universe. Bleached in nostalgia and emotionality it refers to the early recordings made by Broadrick during the “Hymns” era. The same type of energetics that has evolved through the years becoming what next Jesu-release would be like. This time, maestro teamed up with his old collaborator – Ted Parsons, making this release even more unexpected. Lingering metallic passages up to the catharsis of the composition, Broadick shows his way of being different from most artists. And demonstrates another type of emotional complexity that enables Broadrick to keep on carrying it through your personal dark fears and excitement to the light of a new day.