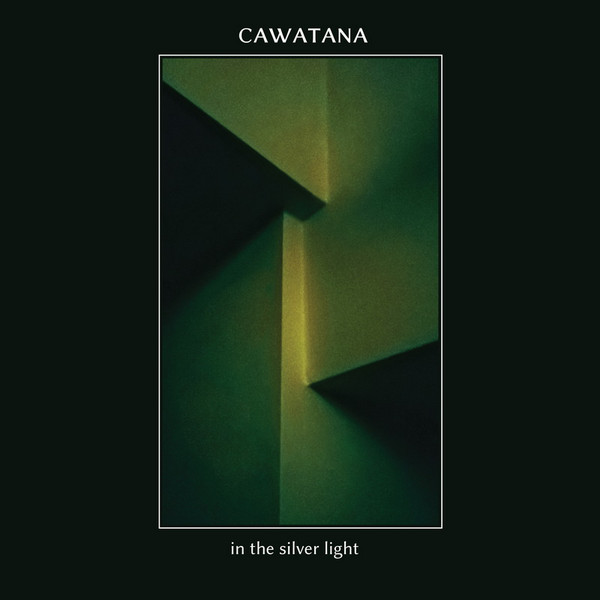 Cawatana call themselves an apocalyptic folk pop band. The band was originally founded in Hungary in 1999, by the duo Sörös Gergö and Kiss Balázs.

Whilst their first releases featured some harsher (percussion) elements, these elements seem to have disappeared now. On this great looking little 7” they present us reworks of two songs that were released earlier.

On the A-side we find a “Living In The 80s Version” of ‘Something In the Final Hour’, which appears in a different version on their 2010 (and third) mini album Advocation For Privileges. It’s a very melancholic but still nice sounding minimal electro poppy track, featuring the heavenly voice of Farkas Judit.

The B-side features the song ‘Silver Light’, taken from their 2015 EP Decline Of Privileges, but in this case in the “Pulse 4 Station Version”. On this track Kiss Balasz takes care of the vocals which give this song a slightly darker touch than the A-side.

In short: two great minimal electro tracks reminiscent of the likes of Absolute Body Control and John Foxx. This 7” is a real treat for the electro-minimal lovers and collectors amongst us. But it is also available digital, so no excuse! Buy that shit!