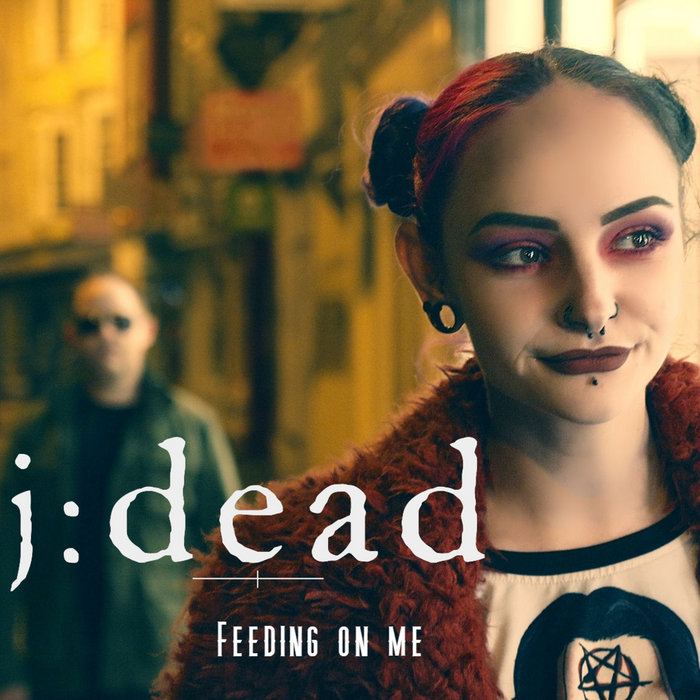 The first single of his project is called Feeding on me and will be released on Infacted Recordings later this month (December 19th to be precise), which will be followed by a full album early next year on the same label.

Compared to what he does with the abovementioned 'harder' bands as a drummer, this solo-project is much more at ease. Dreamy futurepop / electro with a twist. This is him: not the hard straight forward beat, but somewhat more complex, more melodic with emotions.

In addition to the single-version, the physical release will be accompanied by 2 remixes by projects close to the heart of Jay: Tactical Sekt (in which he played a part himself) and Grendel (which he played alongside in the beginning of his career).

I am very looking forward to the full release in 2021!