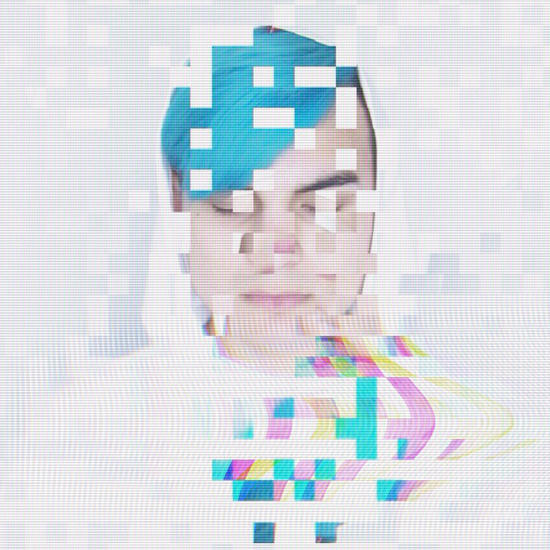 This could have sounded so much better! It’s a shame that in every song the voices are slightly distorted and the electronic drums aren’t, for instance, more mixed with traditional drums. The production flattens the sound even more. That is the biggest reason why Fragments sounds so safe and, in the end, reasonably boring. It’s a shame, because Mr.Kitty knows how to write good, but not always great, accessible songs.

Opener Hell sounds promising though. The distorted female meets male voice is working great and the drums on this song sound like they should have sounded on the rest of the album. The floating, quietly built Mother is a typical Mr. Kitty-song. It is fun to listen to, but it is not a memorable song. Entwine and Shanghai have musically more power, but could have sounded better if the singing wasn’t distorted. It takes the emotion out of the songs. The production and the electronic approach of the voices and the instruments create a detached, cold sound. It’s unfortunate, because the ideas behind most of the songs are good.

If Mr. Kitty dares to show more of themselves and less of the computer, programming and flat production, the band could have a bright future in future synthpop land.