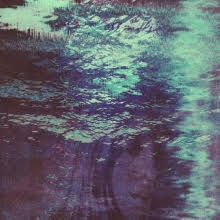 I confess, these days I no longer believe the British press when it is coming up with another new best band that will conquer the world, but it’s different with Lusts. The music of Andy and James Stone is often compared to Echo & The Bunnymen, Joy Division and The Jesus & Mary Chain. And judging on this single, a teaser for their forthcoming album Illuminations that will be released on 23rd October, we say they do!

The guitars have a dirty Krautrock sound added with a wall of noise of shoegaze guitars, but it all remains melodic though. Imagine The Big Pink in a poppy mood and you have an idea what these brothers of Leicester are doing. So yes, for once, we believe those NME journos: they could indeed be the next big thing.

Other reviews from LUSTS
LUSTS • Illuminations