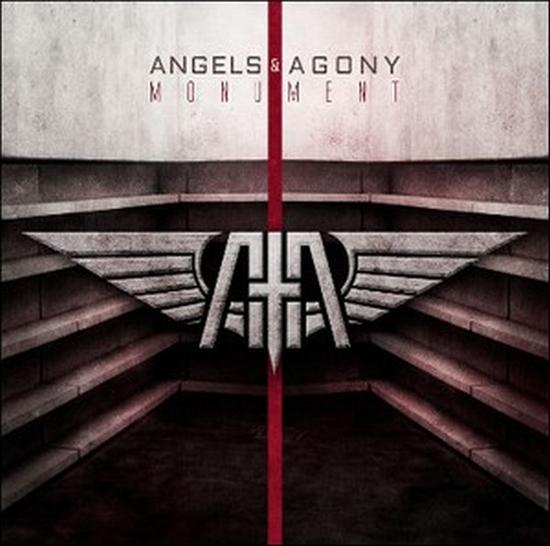 “Monument” is after 8 years of silence the first sign of life from the Dutch electro pop act An. The result suffered somewhat from an overenthusiastic promotion campaign. “Monument” is sold as the best electro pop album ever. That is too much credit, but this album is the best album to date by Angels & Agony. The biggest difference with earlier work is that “Monument” sounds more mature and offers more constant quality. The album contains great dance floor songs like ‘Monument’, ‘Inside Sanity’, the solid ’Shine’ and ‘Omen’.

There are also lovely (semi-)ballads like ‘Horizon’ (which contains a touch of :Wumpscut: that meets a lot of Diorama) and the well performed ‘Illusions’ (maybe in its simplicity one of the highlights of this album). The album has however, like so many other electro pop albums, some songs that are OK, but that are not special and unique enough. Songs that we have heard before like the somewhat flat ‘Burn’, but also the instrumental ‘The Story So Far’ needs more depth.

Strangely enough is the Gary Numan influenced track ‘Sinner’ the worst song on this album, and brought by Jay Smith from Deviant UK. It doesn’t seem to fit, the combination Gary Numan and Angels & Agony. No one will complain however about the sophisticated sound mix of John Fryer (known from Nine Inch Nails, HIM and Die Krupps). “Monument” is a fine statement of a band that has returned right into the heart of the scene. The last sentence of this album ‘our journey is done’ (on ’Journey’) can’t be taken too seriously, because this album has to be a new beginning. 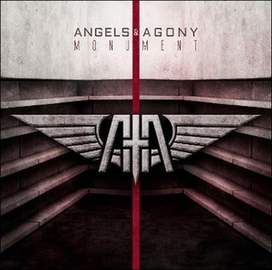 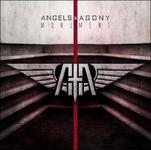