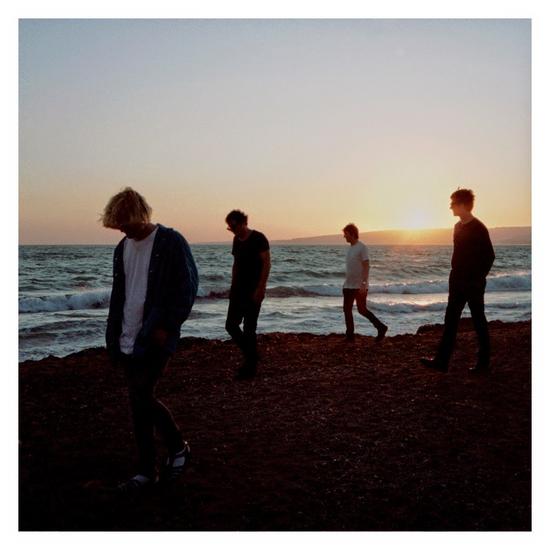 Every so often, an established band goes through turmoil to transcend its fortunes and make it through to the other side, whatever that happens to be. Without recounting The Charlatans ill fortunes again and again, Modern Nature is a considerable triumph over recent adversity, a second coming of sorts and an album that delivers on so many levels, it's like listening to the debut of your favourite new band. And this from an outfit fronted by a man approaching his half century and still at the (Tim) peaks of his powers.

The album kicks off with what sounds like a classic of our times, the woozy psych-pop of Talking In Tones, before proceeding to knock your socks off with at least five straight-away bangers. In another world, So Oh would be soundtracking pre-club dressing-up, long journeys to the beach or huddles by a wood-burning stove, a resplendent jaunt through harmonic indie-pop and reflective psychedelia. But then so would pretty much most of this striking return to form.

With the possible exception of Emilie, a somewhat lightweight slice of indie-fluff, Modern Nature is almost flawless both musically and delivery. Take the moody yet confident swagger of I Need You To Know, one of the many highlights - despite sounding remotely like New Order's Truth, which in itself is as far from a party tune as you could wish to be, The Charlatans successfully take solemnity to another level by making the whole four minutes resemble some kind of epiphany.

And that's Modern Nature for you. Bar one track, it's like listening to a greatest hits or a hand-picked singles collection. Very, very impressive indeed.