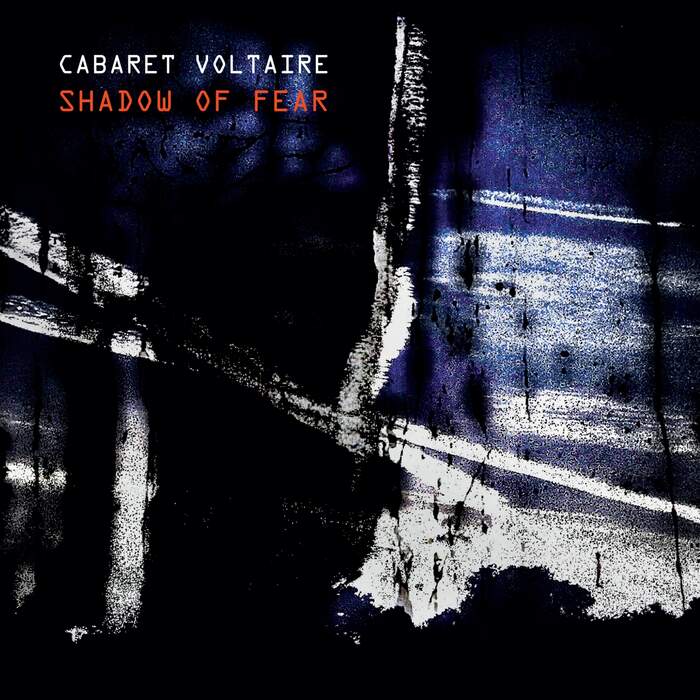 OK, I must admit I was quite sceptical when I first heard of the “big” news Cabaret Voltaire was about to release a new album. Not only because it has been decades since they released a new album but also and mostly since the so called “comeback” live-shows Richard H. Kirk has been doing solo under the Cabaret Voltaire moniker, since 2014, could not convince me at all. Mainly because no classic CAB tracks were performed. Being eager to hear some of those legendary songs, I saw many fans leaving the venue feeling clearly let down disappointed. This being said, today, I must also admit this album turned out not to be so bad at all, even it the overall sound of this album doesn’t differ much from the recent live performance. So don’t expect dark electro dance floor groovers like ‘Just Fascination’ or Industrial noisy pogo-song like ’Nag Nag Nag’ on this album but with vocal sampling pimped technoïde instrumental but still interresting electro. I’m the last one to question Richard H. Kirks past and present production and composing skills but to call this a genuine Cabaret Voltaire album doesn’t come easy for me. So, in my honest opinion, ’Shadow Of Fear’ is a great Richard H. Kirk solo album, with some slight references to Cabaret Voltaire as we remember them. Not quite, but still, certainly worth a try! ‘Be Free’, check ‘What’s Going On’ on Shadow Of Fear, but please ‘Don’t Argue!’