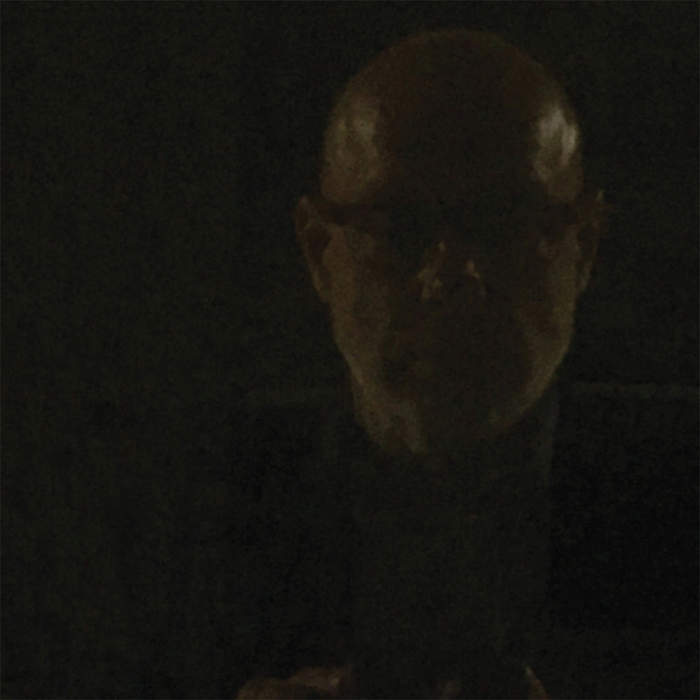 An album's title can say a lot about its contents, none more so than musical behemoth Brian Eno's latest opus. At a time when the art world begins to fondly remember the birthday and departure of his former friend and collaborator David Bowie, Reflection inadvertently seems to capture the mood of a planet that has experienced, for one reason or many others, a tumultuous year and is facing more unease with itself during the next.

For his fourth full-length outing for Warp, the strategy is not so much oblique but rather crystal clear - we return to the music that has informed much of Eno's considerable output. Ambient, mood, chill-out, call it what you will - there's no doubting that the simplest forms sometime come from the most complex of processes. What sounds like a randomly generated one-dimensional note, actually evolves into a multi-faceted listening experience.

Like his Thursday Afternoon and Neroli works, Reflection comprises just one long track that shimmers, drones and resonates for more than 50 minutes, mimicking the first gleaming of dawn, mirror pools at twilight and the still of night, all in keeping with the holistic composite of the aforementioned pieces and the likes of Music for Airports and the more recent Lux.

Music as absorbing as this enables the listener to either play the whole thing in one sitting or drop into it like a reference book for meditation. No matter where you scroll to or drop the needle, there's a sense of relief and well-being, without all the mawkish trappings of manufactured whale-song on top. And if you really want to interact with the concept, there's an app for that on which you can generate your own Reflection.