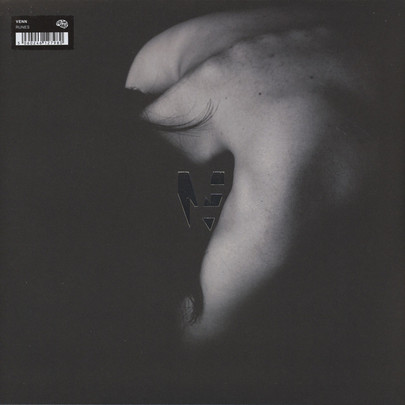 There is something assured about Venn’s debut-album that belies the trio’s early years. Formed three years ago after a few failed attempts to make other projects work, Venn’s contemporary twist on post-punk echoes Editors, The Sound and Future Islands to a certain degree, maintaining just enough individuality to make Runes a compelling if familiar listen.

Opener Legacy Project is a slow-building sprawling epic that quietly creeps in, puffs its chest midway through and then sets about slotting into a motorik groove and what sounds like an ARP synth bringing things to a soothing conclusion. From this moment on, Real Blood, Slowly Sinking and the like tread a path of guitar-layered gloom-rock with murky atmospherics and washes of retro synths.

Arguably, the album’s pivotal centrepieces are the charged new-wave of Supernature and Bigger Fiction, surely candidates for singles, and the hypnotic somnambulistic A Smaller Part. Runes doesn’t have anything out of the ordinary or ground-breaking but is a commendable statement of intent nonetheless.