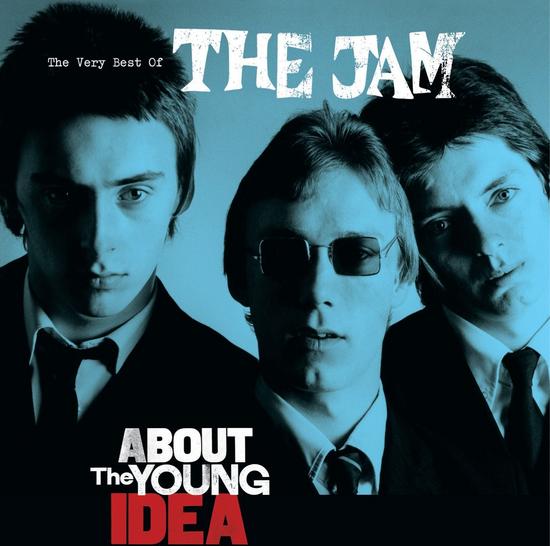 About The Young Idea

Tying in with a major 2015 exhibition at London's Somerset House and Paul Weller's recent Glastonbury appearance, About The Young Idea traces the exultant and iconic trio's most essential songs from 1977's In The City to the 1982 flexi-disc rarity Pop Art Poem.

Chronologically arranged and jam-packed (sorry) full of the new-wavers' most potent anthems, the double-disc set doesn't just concentrate on the hits - there are some high-end album tracks and b-sides such as Thick As Thieves, Pretty Green, English Rose and the always essential Monday, plus you get a previously unissued demo in the shape of the gutsy Takin' My Love.

In the run up to their split, The Jam unleashed some pretty incredible singles, not least the tribal Funeral Pyre, the peppy jazz-funk workout Absolute Beginners and the landmark Town Called Malice which revealed Weller's love of soul amidst typically biting lyrics.

47 tracks, pretty much every one a stormer, making About The Young Idea the perfect summarisation of a band that knew when to call time and conclude on a high.