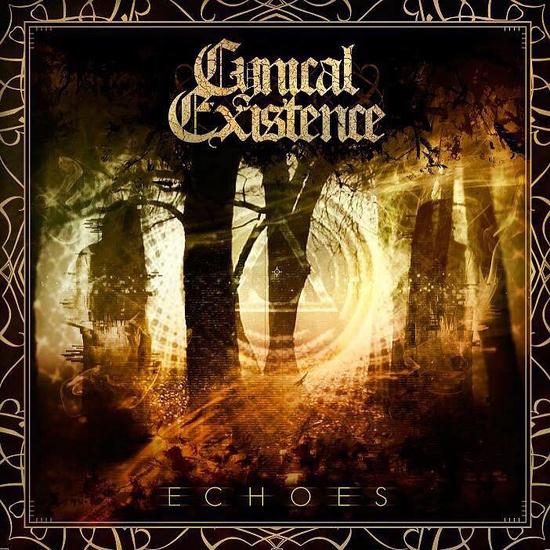 From Sweden comes an early Santa Claus gift: the new digital EP Echoes by Cynical Existence. Their latest recording, which was released earlier this year (We Are The Violence), already contained some aggressive beats, hard aggrotech and an industrial touch that invited many people on the dance floor.

Frontman Frederik Croona, who you might know of Menschdefekt, keeps on kicking around on this EP as well.
The opening song Into Nothingness is rather down-tempo and leads us with the piano sounds and the beautiful guitars (including the solo) in the right atmosphere.

No Regrets and Static combine harder electro, the typical aggrotech beats and the heavily distorted guitars. Although the songs on this EP have a lower tempo, the aggression in Frederick’s vocals give it the definite industrial sound.

Echoes is the instrumental break on this EP, as it’s a very atmospheric synthpop song. The Endless Void combines the elements of the previous four songs: spherical electro sounds, monotonous drumbeats, some heavy guitar work and the anger in Frederick's voice. The two remixes are fine too and we are introduced to two new hellelectro acts. A perfect bonus so to speak!

Cynical Existence is loyal to its known style, but on this EP,the heavily distorted guitars have a more prominent place. In any case, a fine EP which is definitely worth a listen.