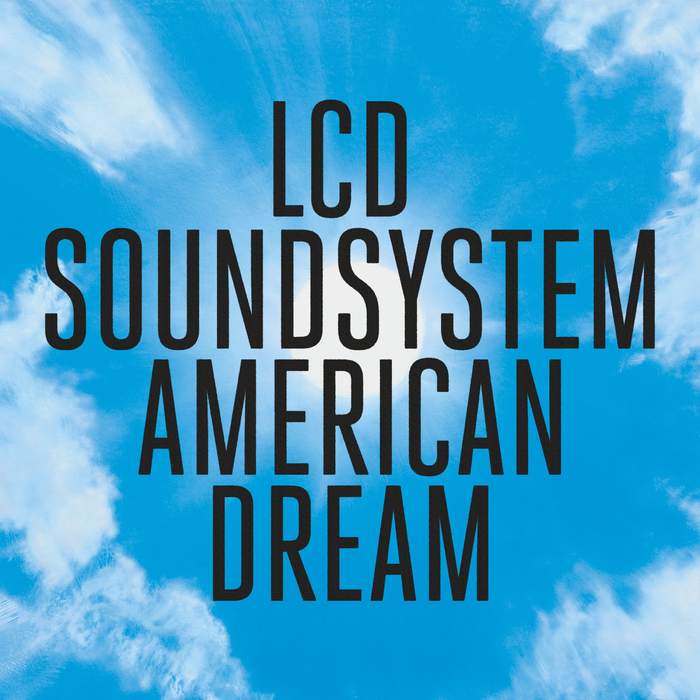 Five years after announcing the end, comes the resumption (some may argue a new beginning) of James Murphy's twisted disco-punk project. It's almost as though Murphy had planned this all along because American Dream is the natural successor to his previous peak, 2007's Sound Of Silver, not the following This Is Happening which missed the mark.

Opening song Oh Baby isn't the propulsive belter one has come to expect - instead it sounds like Suicide at half-speed, a moody epic that paves the way for a string of tracks designed to frug your socks off to. The Talking Heads-esque cowbell-riddled Other Voices and proto-techno Tonite should do the business if your thing is BPMs while the sharper angstier and rockier edge of Murphy's knife can be felt on Call The Police and Emotional Haircut.

And if minimalism ranks highly on your LCD wishlist, head to the sprawling closing epic Black Screen or the Eno-like Change Yr Mind for hypnotic mind-grooves. There is little in the way of filler on American Dream, making this a very welcome return for all concerned.