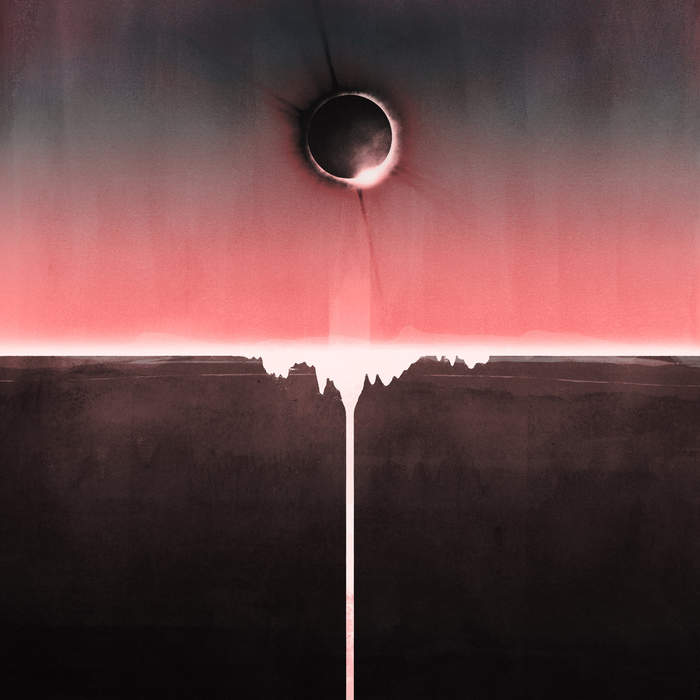 For the past 22 years, Glasgow's pioneers of brutal post-rock beauty have grown in stature and sound, selling out larger venues and soundtracking critically-acclaimed visual artforms such as Les Revenants and last year's Atomic.

For their first album-proper since 2014's somewhat-mixed Rave Tapes, Mogwai have armed themselves with full songs, explorative rock instrumentals and ambient atmospherics, in fact all of the elements that have formed their entire catalogue. Needless to say, they've struck gold once more - this might be down to employing producer Dave Fridmann, the man behind their 2001 album Rock Action.

From the portentous but pretty opener Coolverine to the cacophonous title-track, no sonic stone is unturned as the quartet buzz, bludgeon and bully their instruments into harmonious submission. They even do 'pop' after a fashion on Party in the Dark before immersing themselves in subdued ambience midway through this ninth album on 1000 Foot Face and Don't Believe the Fife.

Mogwai are at the peak of their powers.