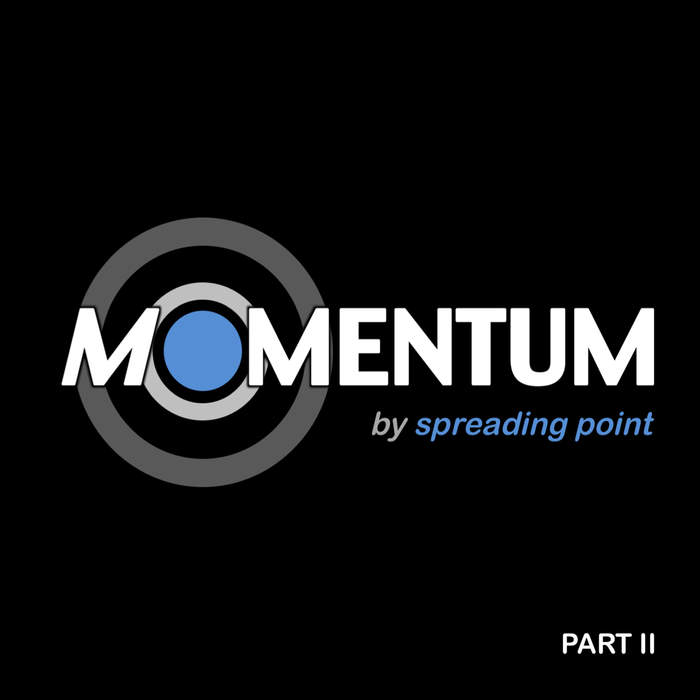 At the moment I am holding "Momentum II" the second part of a mini album from a German electropop duo "Spreading Point", with Olaf Himmelmann and Sandro Ringeling as the band members. Following "Momentum I" (2015) it basically consists of five original tracks and five remixes. The album sounds very vintage and includes new romantic influences but the "Spreading Point" is also somewhat vintage as a band, being active in the 90s and coming back to the stage in 2010 (after a 10 year pause).

With "Momentum II" the band deliver us a nice melodic new wavish result. Those of you who find the sound somewhat minimalistic can directly proceed into the remix section - you will not be disappointed. Especially "Blitz Kids", which offers us a poetic tribute to the new romantic scene, gains an amount of richness from volume (but that's to my taste).

To sum up - "Momentum II" a good album if you feel somewhat "petshopboyish";) - nostalgic, light, vibrant and with a little hint of sadness.

6.Behind Your Mask [Psyche Remix]