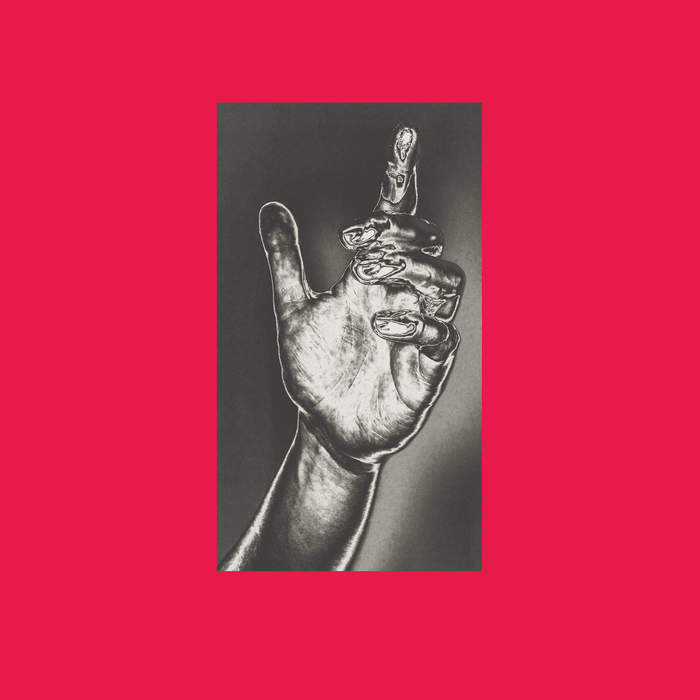 The Physics House Band are an instrumental, experimental trio from Brighton that I stumbled upon thanks to a particularly well-garnished Discover Weekly playlist. “Mercury Fountain” is the band’s second album after the release of mini-album “Horizons / Rapture” back in 2013.

Clocking at just under 30 minutes, “Mercury Fountain” is a brief albeit intense and focused exercise in experimental/prog rock by a set of highly talented musicians. Drummer Dave Morgan’s work is the first thing listeners will notice. There is very little respite from the drums throughout the album, save for a few more atmospheric moments on tracks like “Holy Caves” and “A Thousand Small Spaces”. For the most part, the drumming is fast, complex and unbelievably hard-hitting. Songs like the very Mars Volta-esque “Obidant” really demonstrate Morgan’s ability to weave intricate subtleties into odd time signature rhythms.

Bassist Adam Hutchinson’s work is the next element that comes into focus. The mix places the bass right at the forefront, and with good reason. Throughout “Mercury Fountain”, this instrument is often used as the primary melodic driver, sustaining the riffs upon which the songs develop (see “Calypso” and “Surrogate Head”). You will often find Hutchinson playing an ostinato that is tastefully developed as the song progresses and that aptly strikes the balance between restraint and experimentation.

The fact that the two aforementioned instruments are so prominent means that there is less space for the guitars and synths to evolve. The band understands this well and tends to rely on these instruments to create atmospheric soundscapes rather than well-defined, memorable leads. There are some guitar-driven moments (see the outros of “Surrogate Head” and “The Astral Wave” or the chord-heavy “Obidant”) but these are sparingly used, allowing each member of the band to take the lead in their own way.

Also notable is the presence of guest musicians to punctuate the more experimental tracks with violins (courtesy of Raven Bush, who also co-produced the record), flutes and saxophones. These instruments are not used in any primary roles but rather to provide additional textures on the more experimental (and often dissonant) sections of tracks like “The Astral Wave” and “Obidant”.

The production on “Mercury Fountain” is loud, very loud. Don’t expect a lot of dynamic variation on this album as all tracks here are as brick-walled as they come. I’m a little conflicted as I do not usually like this level of loudness, however, it does work well with this type of music. On most tracks, the band plays loud, without restraint and this sort of production contributes to giving the record a ‘live’ feel.

Aside from the loud production, which is more a matter of taste, the single real drawback of the album comes from its brevity, which is further exacerbated by the fact that 4 of the 9 tracks on here are essentially intros and interludes to the real ‘meat’ of the record. Brevity aside, this is still a strong record by a bold young band and I certainly look forward to catching these guys live in the near future.