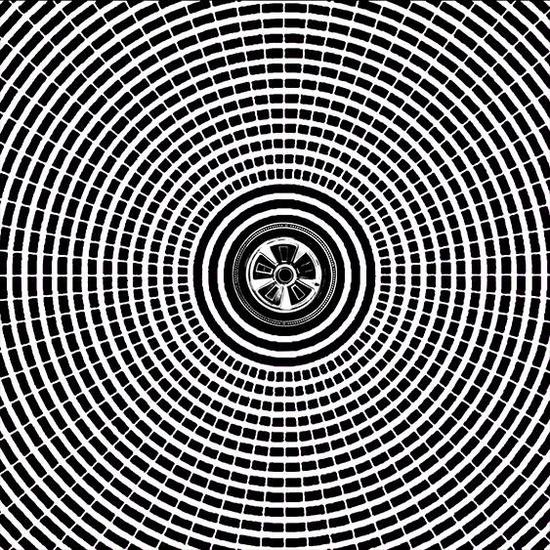 Since 1978 active as a musician, both drummer and bassist and co-composer in several bands (Sexmachines, Starfighter, Needle & The Pain Reaction, Lee & The Lovedaddies , The Drip Dry Man & The Beat Revolver etc...) Lucce 'Kinky Star' comes out with his solo project Wagonman. A fully own experimental music project that gets its start with the EP "Desire" but still definitely gets a sequel. More experimental cassette releases are expected later on his own label Wagonmaniac..

The 4 songs that we got sound each as coming from 4 different artists from the early 80's and that is just great! To start with the first track 'Desire' sung by a women (vocally close to a very young Isabelle Dekeyser, The Breath of Life), very poppy with a great bass! Very retro and catchy! 'Killing Jungle' is music only, so honestly: not my thing! I call it minimal wave for the fans... Who doesn't know this underground New Wave hit: 'Movoco Synthaca'? I like this new version, it stays pretty close to the original and the voice reminds me of Peter Slabbynck (Red Zebra). Start dancing and whobbeling! As last track we get 'Wagonman Style' that sounds a lot like 'En toen was er niets meer' (De Brassers), but with a newer sound and a computer voice. I hear some Fad Gadget influences too!

Well, this was a nice retro trip for me! Sometimes it's really great to have something like this! Came at the right time for me! So are toy up for a retro trip?

Send a mail with name & address to info@wagonman.be with subject: “order Wagonman vinyl”