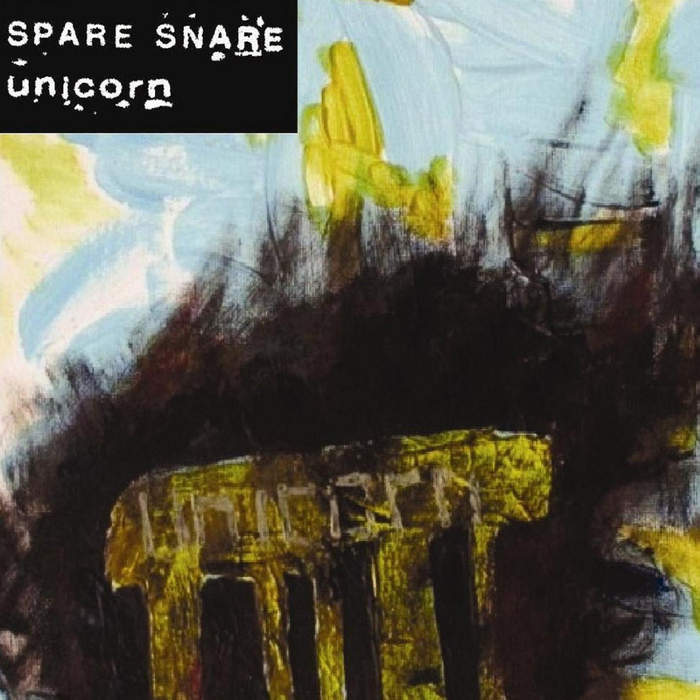 Work I Am and All I'm Hating both sport infectious choruses yet sound like they may fall apart in a stiff breeze, due in part to Jan Burnett's unsettling distorted megaphone vocals that career across the songs' unbridled paths and the rest of the band steadfastly buzzing around like a hive of moody hornets - top stuff, natch.

Things take respite on the almost wistful You're Not Home, although the song's subject matter could very well be political with a line like "this democracy is not yours...". All of which heralds the eerie knell of Soft Rains which recalls Dazzle Ships-era OMD and the chipper (and mildly sardonic) Not As Smart As You, the latter issued as a standalone track.

Unicorn sounds exactly like the sort of thing John Peel would have embraced - unique trailblazing and slightly bonkers crash-n-bash indie rock with old broadcasting samples and a sense of fun and fury.