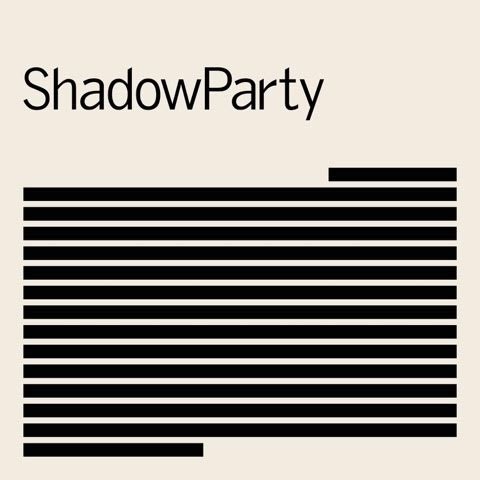 Formed of various members of New Order, Devo and The Verve, ShadowParty's heritage is nothing if not inspirational. Musically, this self-titled set leans towards the former's Siren's Call era, its side-project Bad Lieutenant and the most recent Music Complete, particularly on the opening Celebrate and the Euro-boogie of Reverse The Curse - which also uncannily resembles Shellshock, once the chorus kicks in.

Sadly, a swathe of the latter half of the album is a bit predictable and lacks the swagger of earlier tracks such as the string-tinged Sooner or Later and the sub-electro stomper Present Tense, ably written and sung by ACR's Denise Johnson. I'd love to hear Oakenfold and Osborne have a crack at the latter. Overall though, ShadowParty serves as an enjoyable enough listen.