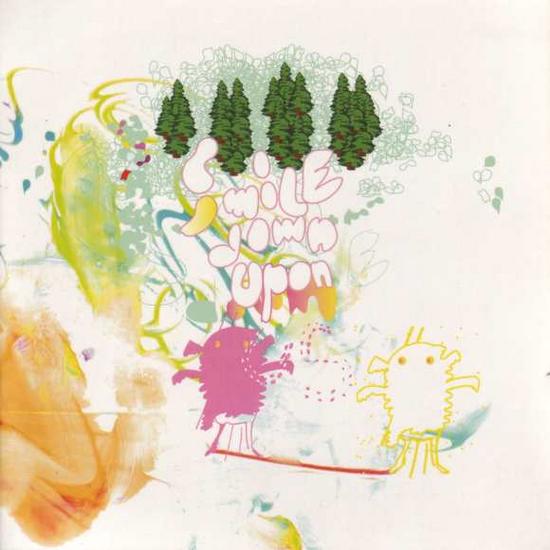 SMILE DOWN UPON US

Smile Down Upon Us

Littlebow's multi-instrumentalist Kieran Phelan and Japanese singer and programmer Moomloo are the crux of this upcoming RSD release. Vinyl only and set to be issued on the micro-label Wiaiwya, Smile Down Upon Us is by turns pretty and elegiac, charming yet challenging and blissfully soft-focussed in its approach. Found sounds, spoken passages, drifting melodies and simple beats culminate in an organic journey through art-folk and anti-pop that is both enlightening and appealing to anyone who got a bit moist at the last Littlebow project. It doesn't all gel perfectly but there's still plenty to admire and reason enough to spend hours queuing outside a record store for on April 18th.