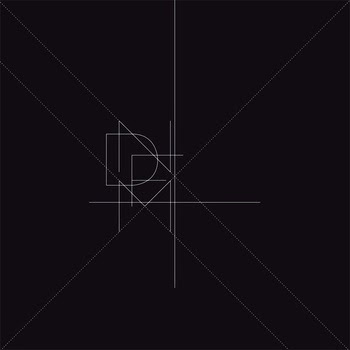 A second-pressing for the vinyl edition of this seismic collaboration between Dead Neanderthals and Machinefabriek, DNMF's heartbeat is its relentless kick-drum and atonal whine that permeates most of the aptly-named The Thing On The Doorstep. By the time The Colour Out Of Space inches its way into earshot, your mind may have already shut down. But stick with it because the second track supersedes the first, if only for what sounds like the distorted recording of a subway-train introducing an ear-bleeding drumming solo some three minutes in. This is genuinely disturbing music that pummels and bashes seven bells out of your cochlea before spiralling out of control towards an abrupt conclusion. Whew.