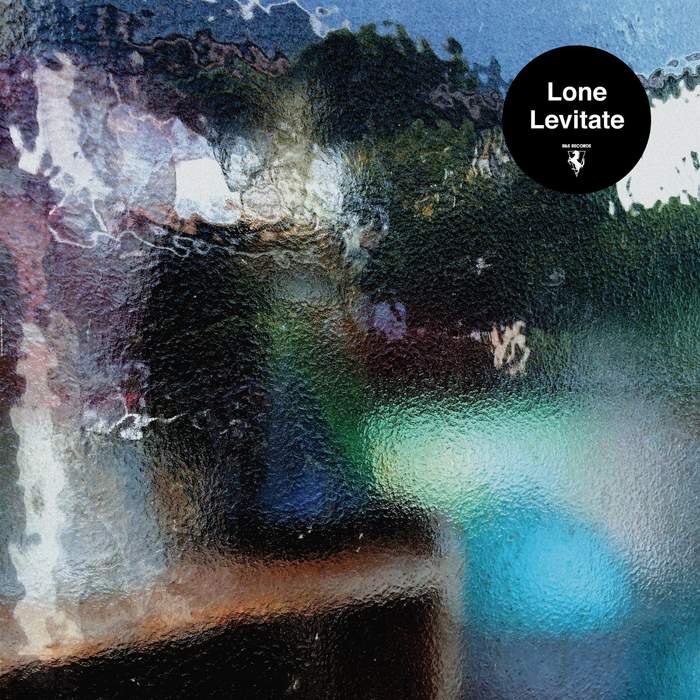 Nottingham's Matt Cutler has spent the best part of a decade representing the more traditional side of techno with albums of lushly orchestrated and arranged bangers and vignettes of experimental electronica, drawing ideas from Detroit, Chicago and Manchester.

For the all-too-brief Levitate, he's covering Essex, Kent, in fact any county where twenty five years ago, fields would reverberate to ground-shaking rave, hardcore and Belgian New Beat anthems on Suburban Base, Moving Shadow or indeed R&S. But this isn't a mindless exercise in plundering old 12" from back in the days, bruv - Levitate doesn't even come with East London authenticity. Shaking off a fever while touring in the States, Cutler 'wrote' much of this album in his head while firmly glued to his sick-bed. Post-illness, he drove round L.A. with numerous jungle and rave tunes chopped and spliced into wild edits, convinced he could convert the ideas into a new breed of banger for a now generation.

And boy has he succeeded. There isn't a dull moment on here with singles Backtail Was Heavy and Vapour Trail spearheading what is his most lively 35 minutes committed to vinyl. Well, that's when he isn't slipping in a few interludes like The Morning Birds album-closer Hireath or the shimmering ambient Breeze Out, that recall the likes of Larry Heard, David Morley, Black Dog, Doi-oing and Ultramarine. There's also yet more rave-tastic anthemage in the form of Triple Helix - if you remember the Pennywise tune, it's from a similar litter.

But a personal favourite is Sea Of Tranquility which incorporates all aspects of the other eight songs before gathering it into one easily consumed five minutes. Low-end bass, huge staccato synths, more of those early '90s drum-breaks and handclaps and woozy hooks throughout, all helping to make Levitate R&S' best record this year. And given Lakker's release last month, that's going some. Stick this on at a party, you'll be the go-to DJ for the rematch. Include this in your daily-commute and you'll soon be transferred away from your job-from-hell. Levitate is fun. Levitate is a ten.