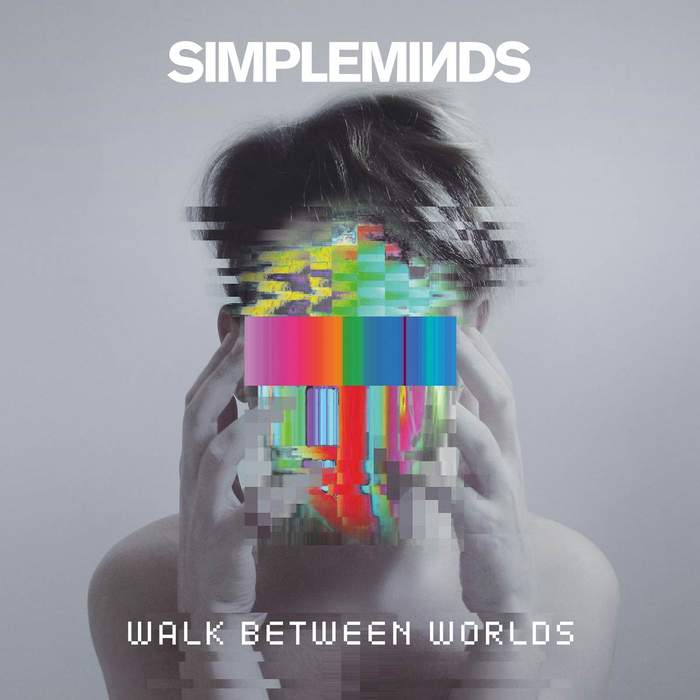 Jim Kerr and his valiant charges originally hit something of a creative peak in the '80s with Empires and Dance, Sons and Fascination and New Gold Dream. So it came as something of a surprise when 2015's Big Music knocked 'em dead with gargantuan anthems and those Eurodisco vibes of old. Walk Between Worlds has recently provided Simple Minds with their first Top 5 LP since 1995's arguably forgettable Good News From The Next World and contains enough arena pomp to rival their best - and also their worst. Opening track Magic is something of a stunner - trademark shimmering synths marry up with Kerr's typical lyrical references of enlightenment, love and worship - while the strident The Signal and the Noise takes us back to the often-derided Neapolis era. The reflective Barrowland Star recalls Alive and Kicking minus the big chorus, Summer is a slight variation on Magic but by now, for these ears at least, the Minds are now retreading old paths with what turns out to become an overlong album of worn-out synth rock bluster. All of which is a shame, given their heritage. Honest question from a fan at this point - why include a live rendition of Dirty Old Town as a bonus on an album of admittedly rousing stadium rockers? It just doesn't need to be here.