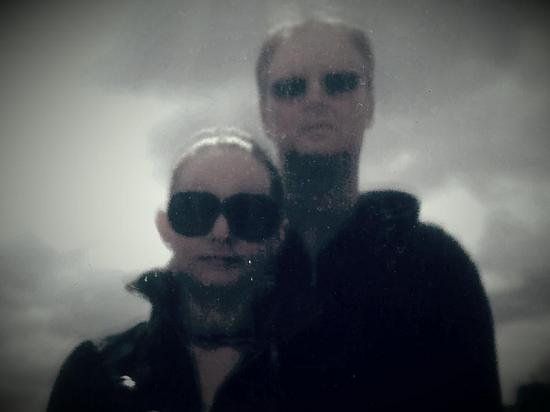 Crushed By The Chips

The Force Dimension is the EBM project of René Van Dijck. This Dutch project was released on the notorious Belgian label KK Records. This year, their eponymous debut album was remastered to celebrate its 25th anniversary. Minimal Maximal released the red version on vinyl. The LP was accompanied by a CD, containing both the red and the blue version. On top the twelve inches Dust and Tension are included on the CD as well. It’s a must-have addition for an EBM fan’s collection.

I witnessed The Force Dimension’s reboot show at BIMfest 2014 in Antwerp. It was great to hear Deus Ex Machima, Kill The Light, etc. live. Two days later, I was still singing Feel the tension, feel the tension. Back then, I heard that The Force Dimension was working on new material. Finally the new single Crushed By The Chips is available on Bandcamp.

I could spoil the fun and complain that it’s not as good as their classic stuff whichI mentioned above. But it’s a relief to hear a nice, slightly retro sounding EBM track in times when we are washed away by spiceless future pop and annoying aggro tech.

Crushed By The Chips is a playful track with a nicely constructed rhythm. I am especially fond of the percussion patterns. Looking forward to hear more from René and his new partner in crime, Betty Correa.