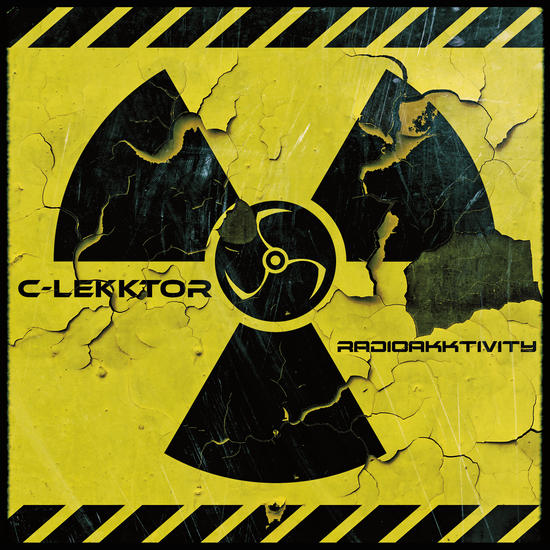 In times of nuclear threat, it’s even more important not to forget about the past and also learn from it. Why not support this by covering one of the greatest hits of electronic music?

70 years after the atomic bombing of Hiroshima and Nagasaki and 40 years after Kraftwerk released their masterpiece Radio-activity, my amigos from the Mexican Hard Electro band “C-Lekktor” did the unfeasible.

And this Radio Mix is huge! It’s not an unloving cover version to make use of the popularity of the original one. C-Lekktor creates a fast, massive sound-train overrunning everyone who’s not able to compete with this high-speed machinery. Not missing out the atmosphere of Kraftwerk’s epos but still remaining faithful with themselves Markko and Jorge convinced me of their marvelous skills to breed good and evil at the same time.

And what does a great EP need in addition to the main track? Right! At least one superb remix. Who could be more perfect to take on that job than the German Industrial project Noisuf-X. The mix hums through your body and is great fun à la Noisuf-X.

The third track (only on the digital EP version) is the long-version of C-Lekktor’s Radio Mix, the one they usually perform live on stage.

“Radioakktivity” is also part of the compilation “Covered in Darkness”.

GO GET YOUR OVERDOSE OF “RADIOAKKTIVITY” !