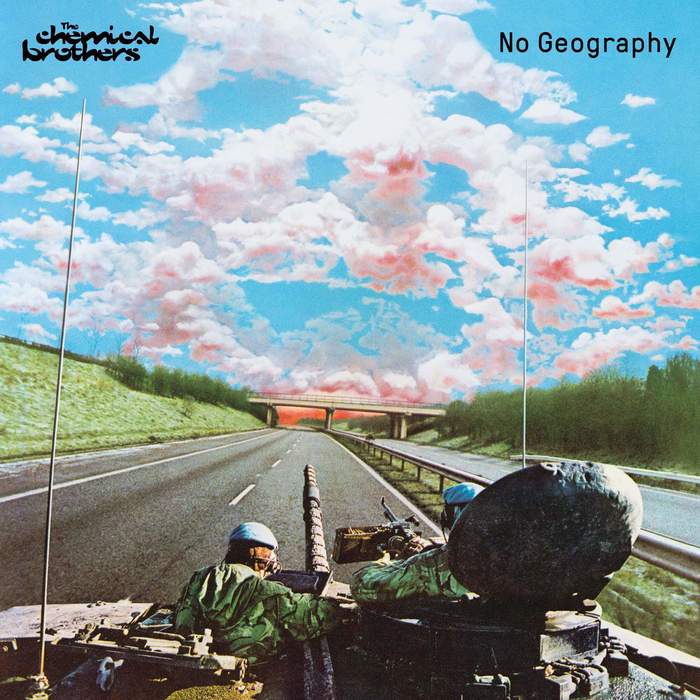 Incredibly, this is the enduring duo's ninth album and potentially their eighth straight chart-topping long-player. Still a hugely respected dance act alongside the likes of '90s icons The Prodigy, Orbital and Leftfield, messrs Rowlands and Simons continue to make records that appear to be polished and smooth on first listen, but reveal gnarly beats and dirty basslines with repeated plays.

As with the pair's last few albums, this is an album to be taken as a whole rather than like the singles-packed heavyweights of the '90s - there is no immediate standout banger, that's for sure. That's not to say there aren't highpoints - MAH! is a peak period big-beat belter that recalls earlier works on Skint or even the Chemical Brothers' landmark Exit Planet Dust, while Got To Keep On might have been a Studio 54 anthem a few decades ago. The twosome are then quick to reference the '80s on Gravity Drops, the '80s and '90s on the title-track and just about every decade on the remainder of this lively opus.