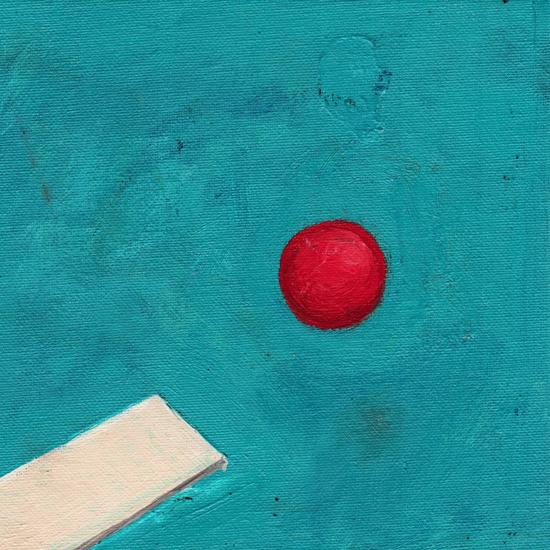 Four albums in and Dutch Uncles continue to mine a tried and trusted seam of intelligent avant-garde pop that, by turns, sounds like Sparks, Steve Reich and Hot Chip. But Dutch Uncles are moving onwards and upwards, albeit slowly - O Shudder is perhaps a little less oblique than the likes of 2011's Cadenza and more baroque than their somewhat inconsistent 2013 outing Out Of Touch In The Wild. Blissful orchestration decorates the opener Babymaking, transforming a rather low-key song into a big event - strings acting as aphrodisiac, perhaps - while Upsilon gently pulsates into what will surely become a live favourite, if not a sure-fire target for hip remixers sometime soon.

Earlier dabbling with cyclical minimalism continues to permeate much of this album - Drips sounds like, well, drips repeatedly encircling your brain and Tidal Weight features more strings and atmospheric synth waves throughout. Recent singles In N Out and Decided Knowledge are more in keeping with Dutch Uncles' blueprint of quirky lyrical couplets and random time-signatures, complete with dreaded syndrums that aren't so bad in this lot's capable hands.

Some of Dutch Uncles' courage and previous energy-bursts have been usurped by a greater attention to detail levelled at crafting songs rather than racing through them, which might be a good or bad thing depending on your preferences, but O Shudder is their best and most cohesive outing since Cadenza.

If you're curious about Dutch Uncles, have a try with this playlist lovingly compiled on Spotify by yours truly.