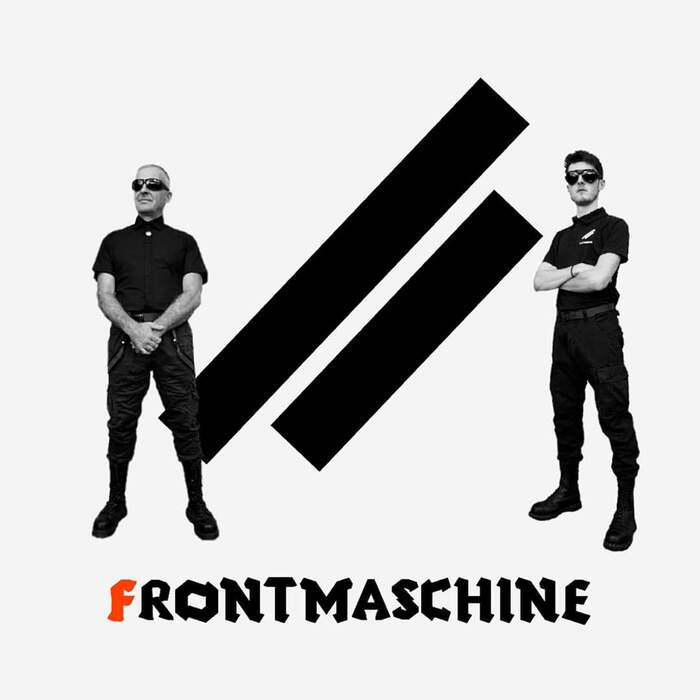 After a first digital EP "Los Geht's", this "Wrong Fate" is the first official release by Frontmaschine.

With Front242, DAF and other style-icons as biggest influence, they started to build their own musical path together on a New Wave / Industrial night in Toulouse. Officially, they came out as a band in 2019, driven by fellow musicians who reached out to Frontmaschine after some snippets got on social media, which supported them into releasing some material (Wülf7, Töt and Chrome Corpse amongst others).

They got on the radar of Oraculo Records and got invited to play the 2020 Ombra Festival, where the plans for this vinyl got shape.

Wrong Fate is a 6-track EP which is going on sale in a limited red vinyl version and a digital version. 200 copies only!

The album itself could well be dating from the later 80's. The sound is indeed very similar to their examples. Great flow and like they sing themselves in "Strict Way": kicking snaredum and deep voice... for me the highlight of the album, together with "Klingt Stark", a track leaning towards the Anhalt EBM.

The Frontmaschine-family is currently working on a full CD, which will have to meet great expectations. This EP sets standards high! 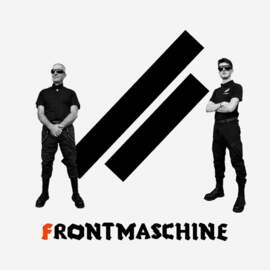