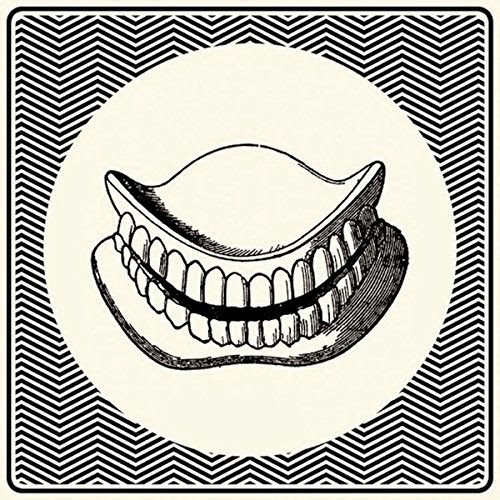 Unless you have a penchant for a voice that could be best be described as a wailing banshee on an out of control rollercoaster, monogrammed MJ's blood-curdling vociferous tonsils won't have you running for the repeat button.

However, when paired up with the Yorkshire psych-rockers' gloriously fuzzy cacophony, you ought to be wondering where the wonderful Hookworms have been all of your life. Actually, this is their second full-length album and follows last year's thunderous Pearl Mystic.

Organs are cranked up really high, guitar-feedback sounds like its erupting via a jet engine and drums pummel like a symphony of JCBs - it's beautiful business as usual and I don't want them to stop.

If 13th Floor Elevators got stuck in a rapidly-descending lift with Silver Apples, Sunn O and Screaming Jay Hawkins, you'd probably get something like recent single On Leaving or the opening track The Impasse. Intense gothic psychedelia from the darkest recesses of the mind.

As with Pearl Mystic there are a few title-less sonic interludes glueing all the songs together, the most languid of which is the seven minute-long Off Screen, while the most 'pop' is the closing hypno-buzz of Retreat - hell there's almost a chorus in it! The Hum is indeed a hum, a seamless, relentless and peerless work of either complete genius or wracked overwrought randomness. Or both.

Keep an eye out for the eye-catching die-cut vinyl edition with free 7".