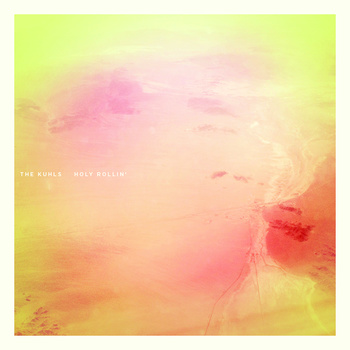 More siblings with a country-rock bent, this time from Kansas sisters Renee and Grace Kuhl whose music takes in Pixies, The Pierces, Haim and the grainy textures of Gram Parsons and Gene Clark. Holy Rollin' is often ballsy, sometimes reflective and occasionally peerless - opener A Woman Is Like a Man sets the tone with it's slow-paced Southern influences worn on its sleeve and a nod towards The Eagles and Black Crowes in places. Single Leavin' The Prairie reminds me of Kings Of Leon if they were fronted by Kim Deal - it's a toe-tapping romp indeed - while the title-track displays the girls' harmonious vocals to their full. Winning proves that the Kuhls don't just rock right up in your face - they can pluck a mean acoustic guitar when they have to - while Grimjack represents their blues side. Overall, Holy Rollin' has enough in its arsenal to warrant repeated plays.