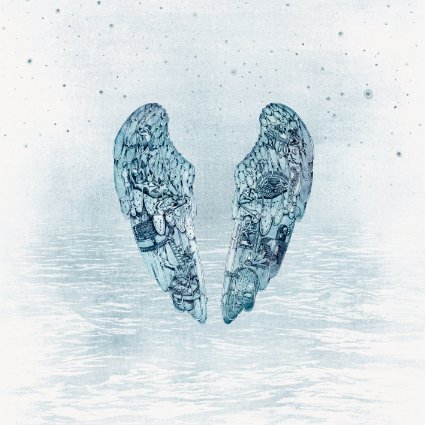 As if listening to their recent doe-eyed dollop of sad-face stadium-fillers isn't enough, Parlophone have seen fit to milk the Ghost Stories phenomena down to its sorest teats with a cobbled together compilation of songs drawn from their last world tour. Seriously, if you must, stick to the original unless you relish the prospect of listening to leaden live renditions of album-tracks accompanied by squealing audiences around the world. Like a sea of week-old soup, much of Ghost Stories Live is a tasteless, unsatisfying gloop that sounds somewhat laboured and painful, particularly on True Love, which sounds as enthralling as a day out in Dunstable. Midnight teeters on the brink of collapse until the audience adds its voice (this may inspire switching the thing off at this point), while on A Sky Full Of Stars (at the Royal Albert Hall), Chris Martin oo-ee-oos his way through the song as though his life depends on it. Pump up those synths, hands to the lasers etc etc.. The same thing happens on O - oo-ee-oo ad infinitum. Just think, in a short while, Coldplay will be old enough to be playing entire albums at concerts without batting an eyelid. The Mylo Xyloto album in its entirety - crikey bollocks. Let's hope someone decides to mix the bloody thing before unleashing it on a suspecting public, preferably in a trough.