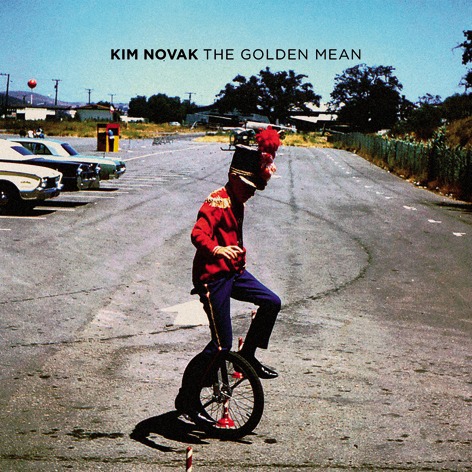 I would bet some money on the fact that this Belgian band will never be as famous as the actress they’re named after, but of one thing I’m sure: it will never be because of a lack of talent, as indeed, they have it.

Their previous album "Luck And Accident" was able to charm the press and according to their biog (thank God these things exist!) they were sounding a bit cold-wave back then. Apart from some guitar riffs that you can expect from bands signed to Captured Tracks, there’s not many wavesounds in here as this is 60’s inspired Doo Wop-rock.

A stupid term that just wants to say: "We sound like The Beach Boys did on Smile, but that’s just too ordinary to say so we’re inventing a much more difficult term" but that aside, it works.

Fifteen nice rock-pop songs that respect the golden rule, a good song may never last longer than 3 minutes, is what you get on here. You've heard it before and a bit more variation would have been nice, but after 45 minutes we also know that Kim Novak is no longer Hitchcock's femme fatale, but a talented Belgian band as well.