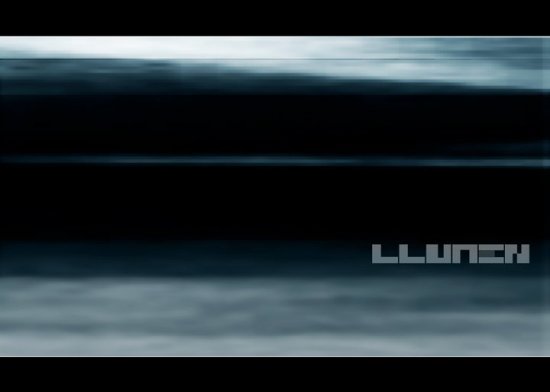 Llumen is a new band and was featured in Gothic Magazine 71 as "best unsigned band". The singer and main musician is Pieter Coussement and he has been into dark electro and ebm since the mid 90's. He also did the production of one of Diskonnekted's albums and played support for Project Pitchfork during their Dominion tour, playing in Ghent and at the Eurorock festival. Live they are a trio, kxsander plays guitar and drums and ND does synths and electronics.

Musically, you can compare it with a mix between Mentallo & The Fixer, Front 242, Covenant and numerous Alfa Matrix bands... but sounding slightly less commercial then most AM bands. First song "Where We Collide" is electro with a compelling synth melody and pacy drive with "242" vocals. "Cold In December" can also be found on the Electronic Body Matrix 1 compilation, it's a softer version with more idm than electro influence. A dark atmosphere is reached with "The World On Mute", with heavy basslines and deep vocals. Only five songs (a sixth is unlisted) that range from dark electro to futurepop without the obligatory screaming vocals and terror beats. Old school!

Stretch those legs because this stuff will make you dance! And who's going to sign them? Let's hope they get their break soon so we can hear and see more of them!