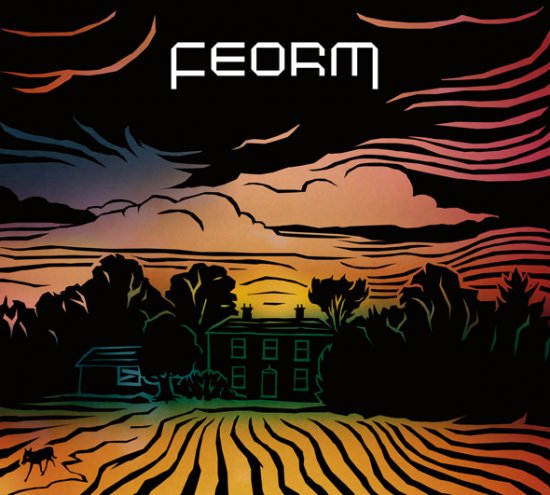 Let's talk about a band you probably have never heard from! Feorm for instance. These five lads from Britain used to explore the paths from early Pink Floyd-releases and a genre that has been labelled as Deutsche Kosmische Musik. Once they left their farm in Norfolk, they decided it was time to release something.

And yes, if it had been released in say, 2002, we guess it would have been categorised as post-rock. Today it still is, but we guess it's too long ago that we heard bands that had the same impact as Mogwai or Tortoise, so today it's something new. On this album you get instrumental tracks and somewhere it feels like you're zapping the box, the only difference though is that at the end of the ride you feel like you didn't waste your time.

Sometimes it feels like you're wandering through the woods, at other times it's like a Sergio Leone-soundtrack that's been remixed by To Rocco Rot while at other moments it's just the soundtrack from your imagination.

Nah, it's not the best album you'll hear this year (would you believe that?) but it's one of the most honest releases you'll come accross these days and that says more than useless advert talk, not?