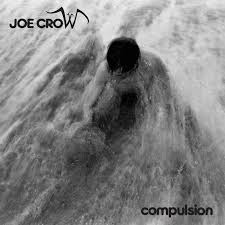 One of those rare things, a truly wholesome synth-pop creation that might have been a hit in any other life, good enough for Depeche Mode's Martin Gore to cover for his own Counterfeit EP and contemporary in an age when the precise beat is the thing. As well as Compulsion in all its glory, you get the original weirdy b-side Absent Friends and a plethora of 1981 demos on the flip of this expanded 12", all of which are rather compelling in their own way. Head straight to We Wouldn't Look Back for what might have been if Crow had continued with his Robert Wyatt-esque folktronica. Comes with insert.